The United States yesterday deported Beatrice Munyenyezi who was wanted by Rwanda for Genocide related crimes.

Munyenyezi is suspected to have committed the alleged genocide crimes in the former Butare Prefecture, now Huye District in Southern Province.

He settled in US’s New Hampshire in 1998 with her daughters after telling the US that she was facing persecution in Rwanda.

Over one million innocent lives were lost during the 100 days of 1994 genocide against the Tutsi.

According to accounts, Munyenyezi could stand on roadblocks and check identifications to identify Tutsi and ordered the Interahamwe Militia to kill them.

She is also accused of ordering Interahamwe militia to rape female Tutsi before killing them, according to officials.

Dr. Thierry B. Murangira, the RIB spokesperson told the media on Friday that Munyenyezi will be formally interrogated and the file will be handed to prosecution.

“Her deportation means a lot in terms of justice delivery to victims of the genocide against the Tutsi because our case files were already in place,” he said.

He noted that all the charges are supported by various acts wherein, on various occasions, she was seen on a roadblock, participating in checking of national IDs to identify Tutsis to be killed.

“Herself she got involved in the shooting, with a pistol, of a Catholic nun after handing her over to Interahamwe for rape,” Murangira said.

Munyenyezi was in the past sentenced to 10 years for fraudulently obtaining US citizenship and entering the United States and securing citizenship by lying about her role in the genocide against the Tutsi.

On one occasion, according to RIB, Munyenyezi commanded Interahamwe to rape one nun whom she later killed using a pistol.

Munyenyezi is the wife of Arsene Ntahobali, who, together with his mother Pauline Nyiramasuhuko, were sentenced to life in prison by the International Criminal Tribunal for Rwanda for their role in the Genocide against the Tutsi.

RIB said the suspect will be detained at Remera RIB station as investigations continue, before sending her case to prosecution.

RANDGOLD ADVANCES ON ALL FRONTS IN MALI 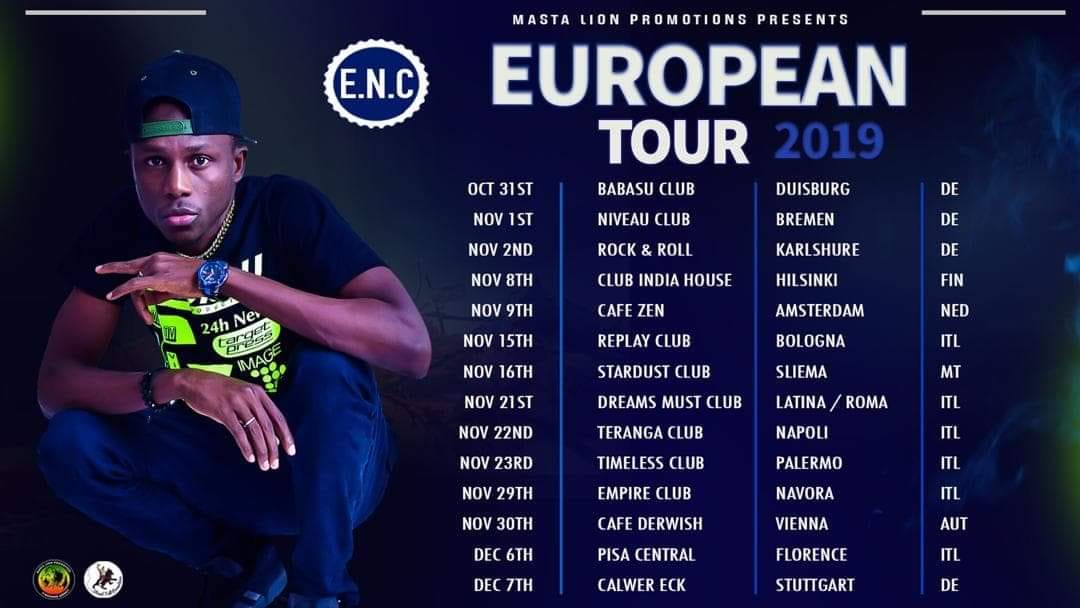 Laying the groundwork for knowledge led economies in a digital age: Balance in policy and inspiration in action