“The honourable minister was not in town adding that he is representing the president in the inauguration of the new president of Niger. (And) due to that he could not get the information and also internal matters relating to it,” he told lawmakers.“The committee should be assured that it will not happen, and as a ministry we do abide by the laws of the National Assembly and we always answer to your calls,” he added.

Meanwhile, Musa Amul Nyassi , co-chair of the committee, said: “this is an obligation to us because is a National call and we live up to that,” adding “as we all are aware that this is a responsibility on the joint committee, that to finalize our work.”

He described the election bill as  one of the most controversial bills to every Gambian inside and outside, adding “we don’t want to take things lightly, when ministries are invited they take up the responsibility to follow.”

“We want inclusiveness , ministry of regional and lands have essential role being the parental body of all the councils. I do believe members will adhere and accommodate your explanations. We don’t want a re occurrence of this incident and is rather unfortunate there will be no progress as far as the scrutiny of this bill is concern,” he said. 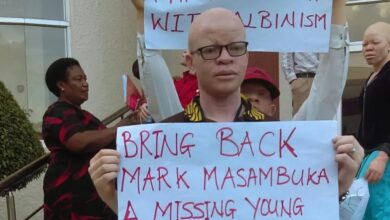