The Chinese firm will upgrade the 196km road to all-weather gravel standards for three years.

The other sections that will be constructed simultaneously are the country’s 113 kilometers of the Hindi – Bodhei – Basuba – Kiunga road and the Ijara – Sangailu -Hulugho road.

Meanwhile, KeNHA further revealed that the 114km Garsen-Witu-Lamu road project is 87 percent complete, and it will be commissioned in the next sixty days.

The construction of the Lamu Port South Sudan Ethiopia Transport Corridor Project is underway and is expected to transform the region’s economy.

How to fix rising income inequality during Covid-19 | CNBC Reports 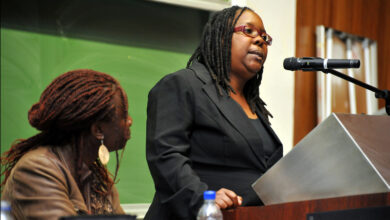 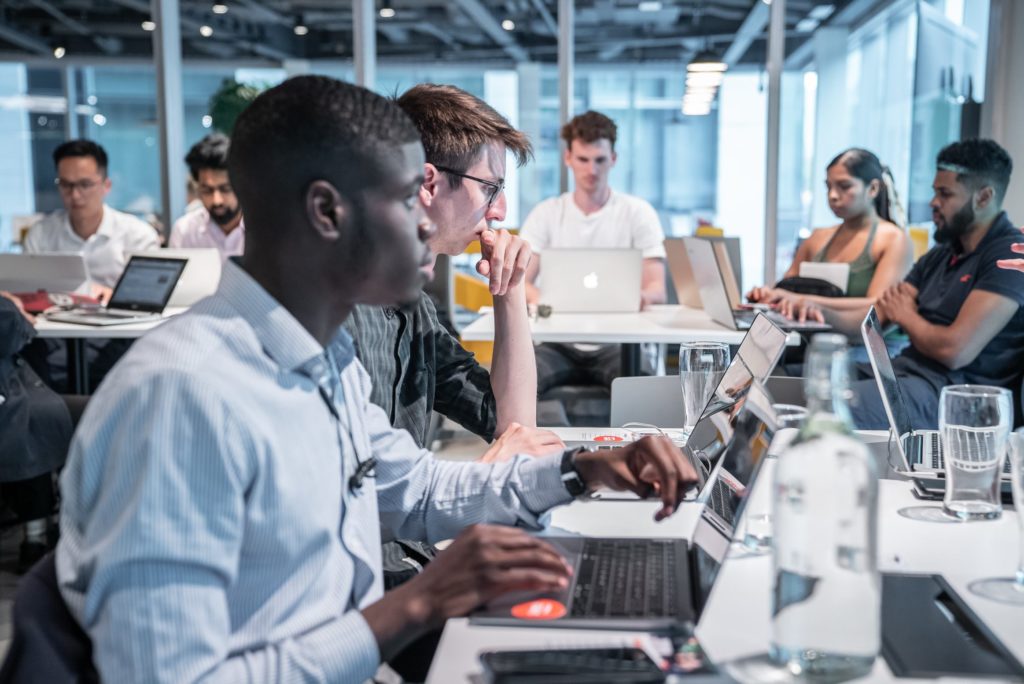