U.S. President Joe Biden on Thursday announced that Christopher John Lamora will be the new Ambassador to the Republic of Cameroon. The information follows a release from the White House on the President’s decision to fill some vacant positions since he took over office.

“Today, President Joe Biden announced his intent to nominate nine career members of the Senior Foreign Service as ambassadors to represent the United States on the world stage,” the release said on Thursday.

Christopher Lamora should he be confirmed by the US Senate will take over from Henry Peter Barlerin who was Ambassador to Cameroon from 2017 to 2020. The latter had his final meeting with Cameroon’s President and both personalities took time to review the excellent ties that exist between Cameroon and the USA.

Christopher Lamora is not a new face in the Cameroonian milieu having been part of the Diplomatic mission to the country. Lamora worked at the U.S. Consulate General in Douala, Cameroon and that knowledge acquired will be vital if he is to continue where his predecessor left off and create new partnerships and relationships between the two countries.

The former Ambassador Peter Barlerin before leaving the country expressed his satisfaction with the current level of cooperation between Yaounde and Washington D.C. – especially in the health sector.

“I am proud of what we have achieved together particularly in the area of health: the fight against HIV/AIDS and malaria,” Henry Peter Barlerin said in the meeting with President Biya.

Cameroon and the U.S. have equally cooperated in the fight against the novel coronavirus pandemic (COVID-19). The Ambassador advised that the impact of COVID-19 should in no way hamper efforts made against other diseases like HIV/AIDS.

“I was concerned although we are helping a lot with the fight against COVID-19, we cannot take away attention from the need to continue to fight against HIV/AIDS,” he cautioned.

Who is the nominated Ambassador to Cameroon, Christopher Lamora?

Christopher Lamora, a career member of the Senior Foreign Service, is the Deputy Chief of Mission at the U.S. Embassy in Accra, Ghana. He was previously the Acting Deputy Assistant Secretary for Central Africa and African Security Affairs in the Bureau of African Affairs at the State Department and he also served as Director of the Office of Central African Affairs, Deputy Director of the Bureau’s Office of Economic and Regional Affairs, and desk officer for the Democratic Republic of Congo.

He served overseas at the U.S. embassies in Guatemala, the Dominican Republic, Greece and the Central African Republic, and the U.S. Consulate General in Douala, Cameroon. 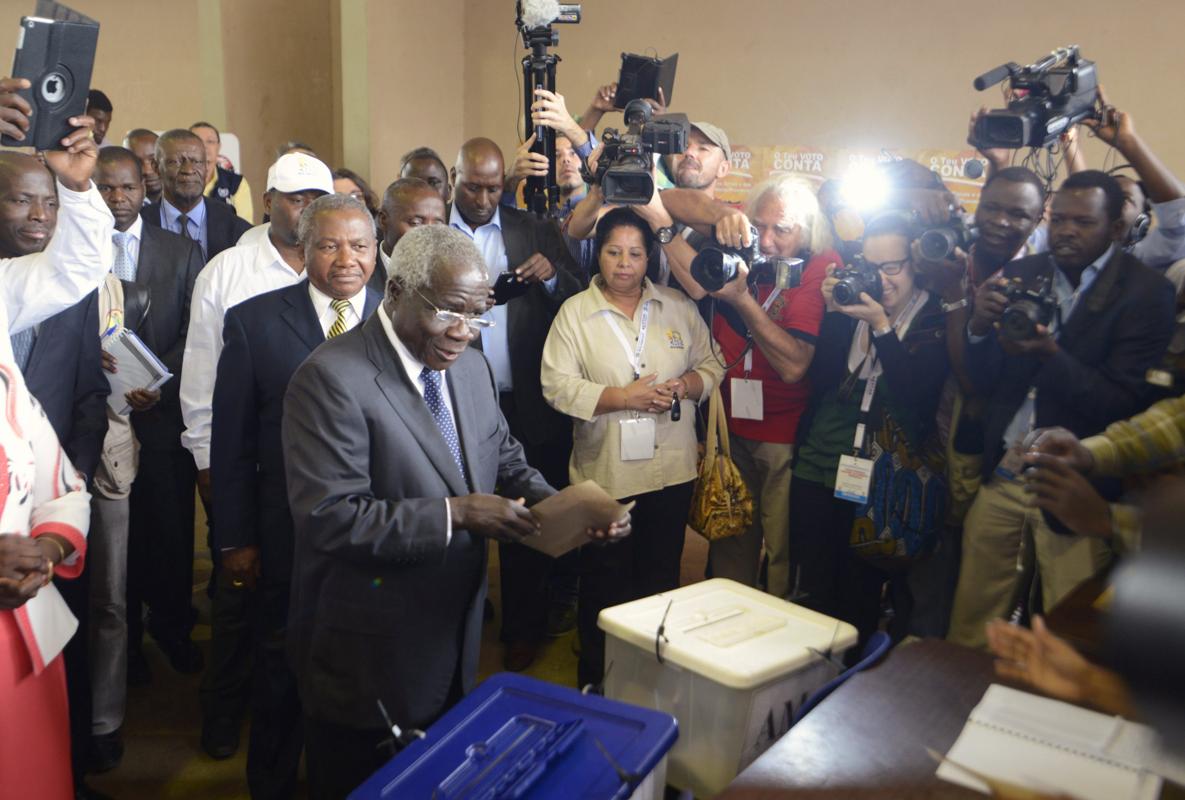