With the successful partnership that has been fostered between Kang Quintus and Orange Cameroun, the latter has unveiled the former as their newest Brand Ambassador. The announcement was made by Kang Quintus on his official social media handles this Wednesday, April 28.

The press conference officially announcing Kang Quintus as the new Brand Ambassador was presided over by the Chief Executive Officer of Orange Cameroon, Frédéric Debord.

Details of the contract have not been made public but the announcement has received a wave of positive comments on social media for Quintus and the Fisherman’s Diary. From Musicians like Ko-c to actors and national and international followers of Kang Quintus have all put out congratulatory messages to his social media handles.

Speaking to Pan African Visions shortly after the official announcement was made Kang Quintus was very much elated to become a brand Ambassador for Orange looking at the collaborations both parties have been having.

“The objective now is to make sure that we go to other communities in Cameroon and make sure that the people that the film was produced to sensitize and educate get the film very close to them,” Kang Quintus told Pan African Visions in a telephone interview.

The movie that made waves last year has not faltered in attracting fans and the trophy cabinet has kept on increasing. The film and Kang Quintus picked up awards at the just ended Cameroon International Film Festival (CAMIFF).

Kang Quintus said: “CAMIFF has been growing from strength to strength and this year was my first attending the event. I was honoured and humbled to take home the Best overall actor of the festival and the best overall film. It was a great experience and I think CAMIFF will only get stronger as the year goes by.”

“The Fisherman’s Diary is just one per cent of what we have installed from Kang Quintus Films. There are a lot of projects I cannot talk about it now but we should just lookout for it.”

Kang Quintus, Born on September 17, 1987, in Wum, Cameroon, is a multiple award-winning filmmaker. He is best known for “EKEI”, “REJECTED”, ‘REVERSE”, “JASON” “Side Chick Chronicles” and “The Fisherman’s Diary”.

He has more than ten awards to his name and is often referred to by his colleagues as The Method Actor because of his intense and passionate interpretation of his roles.

The Producer/ Executive Producer of Fisher’s Man Diary, Kang Quintus is driven by her dreams and an inspiration to both the young and old.  He is a man with fundamental decency, moral authority, unimpeachable integrity, and outstanding judgment, Legideon Newspaper reported.

The name Kang Quintus to the Cameroon Movie Industry is like a catalyst that will reinvigorate their resilience. He is a taciturn and soft-spoken character with a caressing baritone. 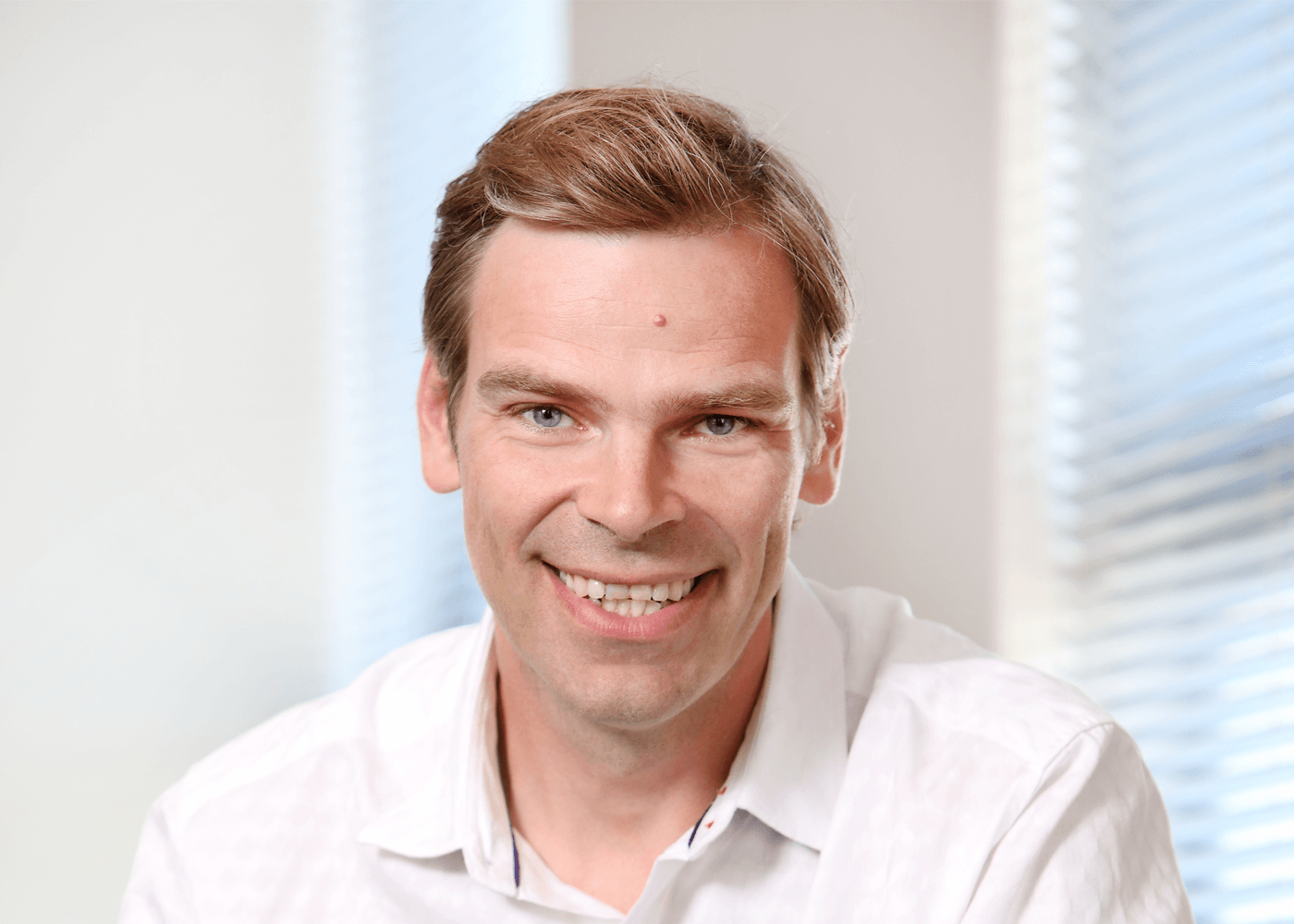 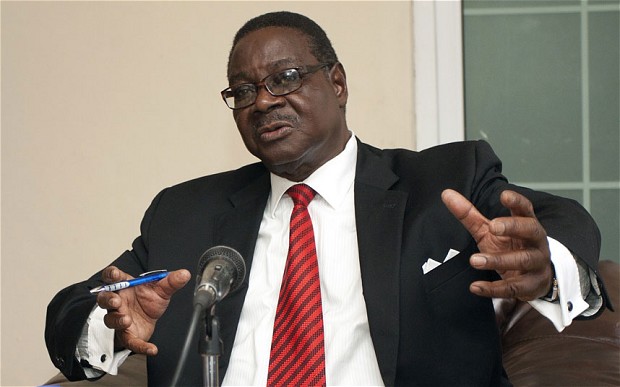