Juba – South Sudan COVID-19 task force has  extended partial lockdown for another one month effective on 3rd March to 3rd April as death cases hit 100 after three more people succumbed to the virus on Wednesday.

The national ministry of health, in its Wednesday update, said 109 new infections have been recorded putting total cumulative number of confirmed cases to 8,414 since the outbreak was announced last year. 4,317 cases has reported recovered.

Six active cases are said to have been admitted at the Infectious Disease Unit-IDU in Juba.

The ministry of health has persistently advised members of the public to adhere to the health guidelines, as wear facemasks, frequently wash hands, and social distance.

However, this forced the national taskforce on COVID-19 to extended a partial lockdown by one month.

The Vice President instructed security agencies to strengthen enforcement of safety protocols including wearing of facemasks and a ban on social gatherings.

There is a existence fragile health system that is suspiciously to contain a spread of Covid 19 pandemic in the restive South Sudan, a country emerging from a ruinous civil war that broke out in 2013, two years after it gained independence from Sudan. 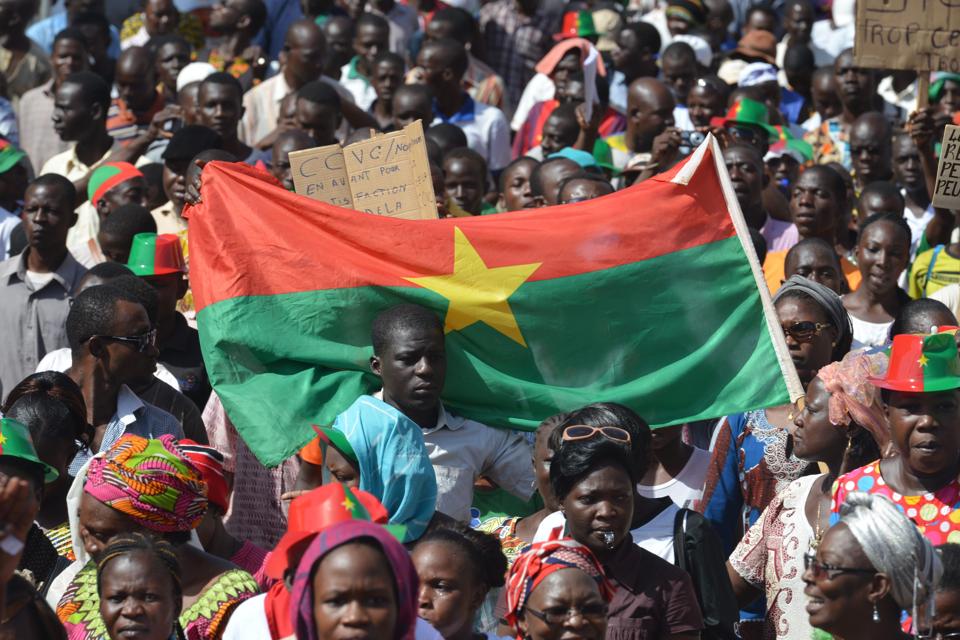