Tanzanian President Magufuli died Wednesday of a heart complications in Dar es Salaam, according to the East African country’s female Vice President who is expected to succeed the late president. He was 61 years old.

President Kiir, in his address to the press on Thursday in Juba, ordered the South Sudan flag to fly  at half-mast across all government institutions, including diplomatic missions abroad. However, the mourning period begins today until Saturday.

President Kiir said ’he and the people of South Sudan “are deeply saddened by the death of Tanzanian president and grieving with their brothers and sisters in the United Republic of Tanzania.”

“At this moment, the people of the Republic of South Sudan stand in solidarity with the Government of the United Republic of Tanzania,” said Kiir.

President Kiir expressed the solidarity of the people of South Sudan with the government of Tanzania.

The South Sudanese head of state further said he “prayed to the Almighty God to give all the strength and comfort to the people of Tanzania and the family of the late to withstand this immense loss.”

John Maguful was elected the fifth President of Tanzania in 2015.

Tanzania’s Vice President Samia Suhulu is set to take over the post as the first female President in the East Africa country.

In July 2020 Magufuli was nominated as the Chama Cha Mapinduzi’s presidential candidate in the October 2020 elections. His nomination was not opposed as he received the highest votes and was therefore re-elected to a second term until 2025.

The 61-year-old leader was nicknamed “the bulldozer” for his zero-tolerance to corruption and governmental bureaucracies. 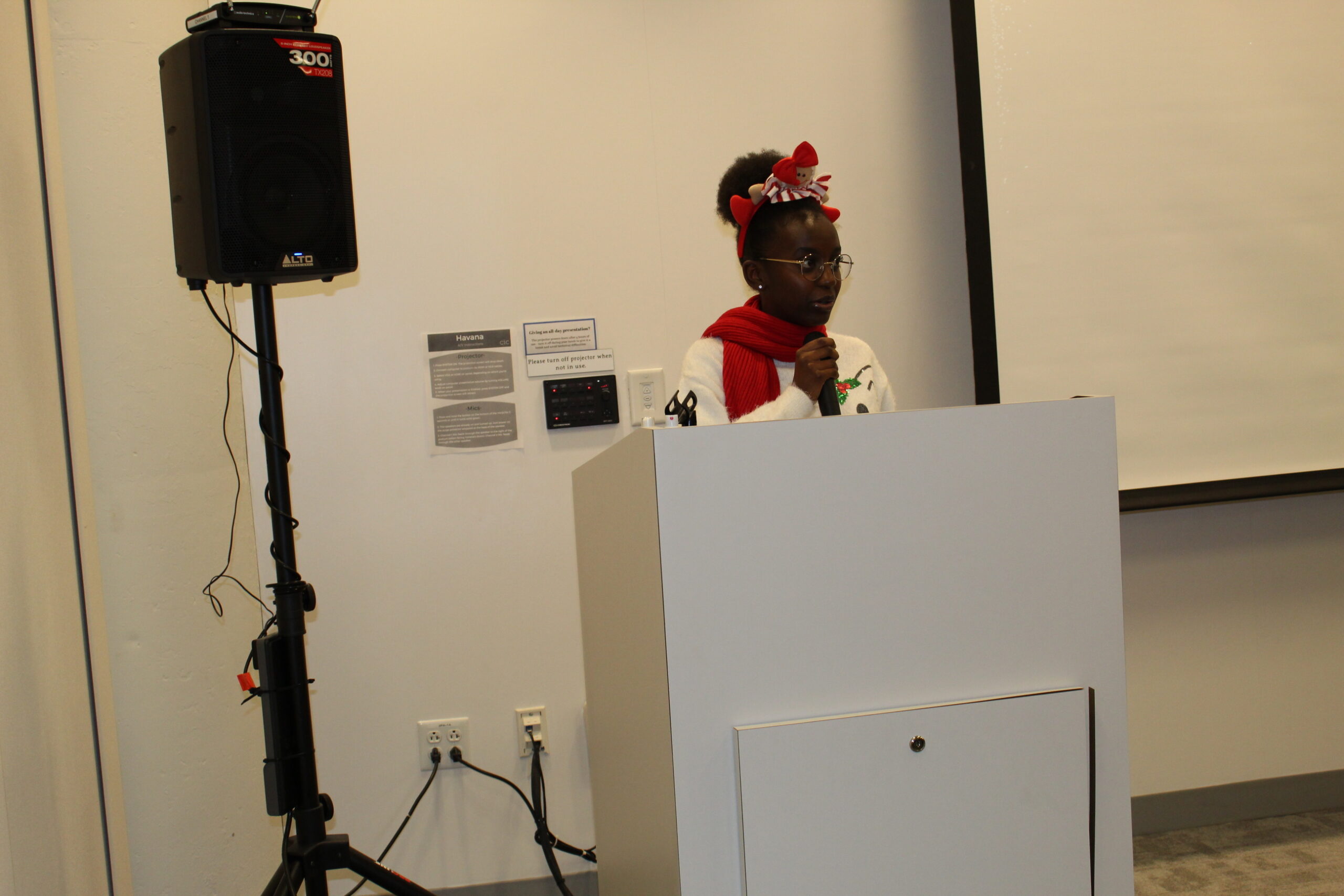