The High Court for International and Cross Border Crimes on Wednesday ruled that the terror suspect Paul Rusesabagina was not kidnapped but rather tricked by a friend to come to Rwanda and thus he could stand trial in Rwanda unlike his previous objection.

Rusesabagina who is accused of terror-related crimes is being tried in the Capital City of Kigali along with 20 other suspects all members MRCD outfit that formed the FLN army wing that is suspected to have carried attacks in Rwanda’s Southern Province and killed nine people in different incidences.

Rusesabagina is considered the prime suspect as until his arrest he was the president of MRCD outfit.

His trial together with his co-accused started early in February and he was the only suspect who dominated the hearing as others await to be heard.

Earlier before the court, Rusesabagina objected to the ruling by the court saying he was Belgium who was kidnapped from the USA to Rwanda through Dubai adding that he was also illegally detained.

He requested the court to set him free and return to Belgium. He had also prayed to the court to let him be transferred to Belgium if he was accused of any crime.

Presiding over the ruling, judge Antoine Muhima ruled against Rusesabagina’s objection and termed it as ‘baseless objection’ and ordered that the trial could continue in the same court on Thursday (Tomorrow) along with the one of other co-accused.

Rusesabagina appealed again against the decision.

Rusesabagina’s other co accused followed Wednesday’s ruling virtually from prisons where they are being detained.

In the early hearing, the court heard Bishop Constantin Niwemwungere a Burundian with Belgium citizenship who allegedly tricked Rusesabagina all the way from the USA to Dubai and to Rwanda as a destination.

It is alleged that Niwemwungere worked with the Rwanda Investigation Bureau (RIB) on ways to bring Rusesabagina to Rwanda to appear before the court and answer the crimes he allegedly committed.

RIB had discovered that Niwemwungere had close communication with Rusesabagina and interrogated him on the allegations before they agreed to cooperate and bring him to book.

Rusesabagina and Niwemwungere flew to Rwanda early in August 2020 in a private jet which the former thought it was heading to Burundi where the duo was to meet Burundian officials to discuss how Burundi could support terror attacks by FLN.

Niwemwungere said he collaborated with the Investigation Bureau because he is a Christian who could not tolerate the crimes committed by Rusesabagina and the group against innocent people in Rwanda. 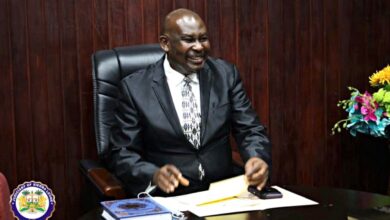 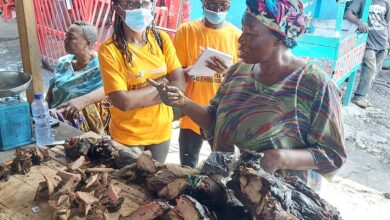