The University of Nairobi (UoN) has announced plans to de-register students who have overstayed in the institution.

The institution’s Deputy Vice-Chancellor of Academic Affairs, Prof. Julius Ogeng’o, said in a memo released on Monday that the decision was arrived at during a meeting held on August 26, 2020.

Prof.Ogeng’o said the de-registration process would be carried out under the Guidelines for Student Progression, 2020 that allows for termination of students’ progression and de-registration.

Kenya’s largest university has a total population of 84,000 students spread across various campuses around the country, and those set to be delisted are more than 5,600. 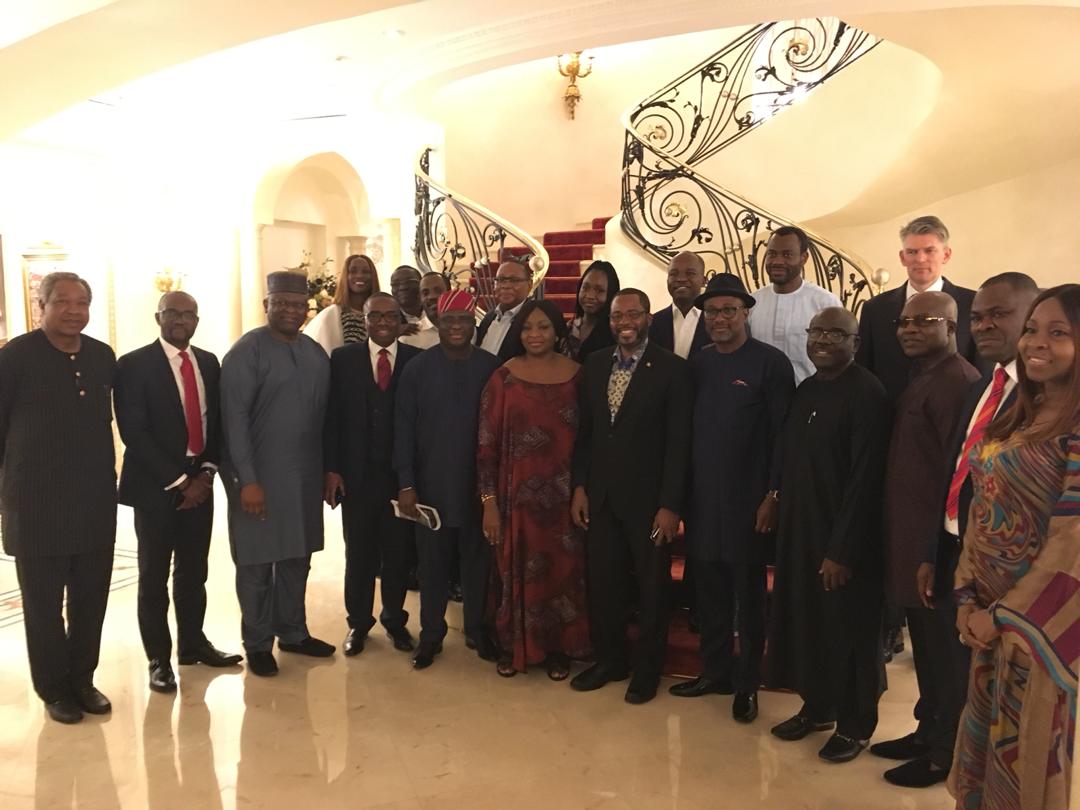