The World Health Organization (WHO) has quashed misinformation about the Astra Zeneca, the Covid-19 vaccine, being peddled in Kenya.

WHO Representative to Kenya Dr Rudi Egger said the vaccine’s safety is beyond any doubt.

He spoke during the official launch of the COVID-19 vaccine at Kenyatta National Hospital (KNH) in Nairobi on Friday, March 5, 2021.

“The Astra Zeneca vaccine produced by the Serum Institute of India, this vaccine now in Kenya, has been reviewed and found safe not only by WHO itself, but by several stringent regulatory authorities, including the United States FDA and the European regulatory authority,” said Dr Rudi.

He assured Kenyans that the vaccine has also been administered worldwide and no safety concern has been raised.

The WHO representative said the vaccine would not cost either Kenyans or the Kenyan government a single penny.

“Clearly, there is still a cost to the Kenyan government, as the salaries of those that deliver the vaccines and the vaccine transport cost from the regional stores to the health facilities across all 47 counties. But the vaccine itself is donated, with no cost to Kenya,” he added.

” With the arrival of these vaccines in Kenya, we have turned a corner, and can say that we are on the road to ultimately recover from this pandemic. We encourage all that have access to the vaccines to get their shots soon to protect themselves adequately. And again, we call on all to continue the public health measures required to avoid ongoing transmission, spread, disease and death,” reiterated Dr Rudi.

Ten people led by Health acting Director-General Patrick Amoth were the first to receive the vaccine on Kenyan soil on Friday at KNH.

Dr Amoth was the first to be inoculated, and KNH Chief Executive Officer Dr Evanson Kamuri the second, followed by the rest.

The launch paved the way for the administration exercise to commence in other parts of the country.

The first consignment of the AstraZeneca vaccine arrived in the country on Wednesday. Health Minister Mutahi Kagwe received the 1.o2 million units at the Jomo Kenyatta International Airport.

The next batch is expected in the country by the end of March or next month. 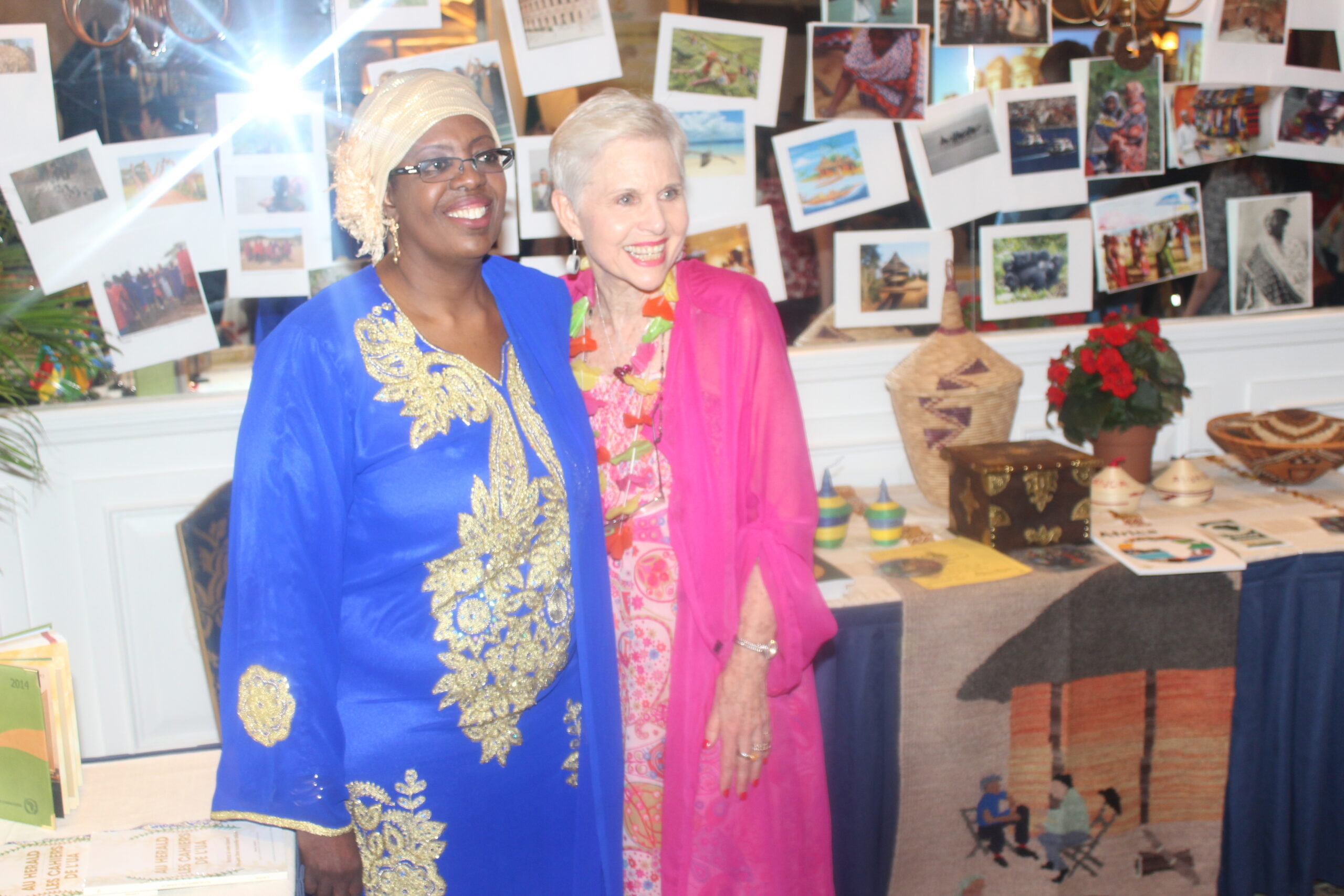