The Atheists in Kenya Society have vehemently opposed the proposed Bill calling to criminalize adult content in the country.

The group’s chair Harrison Mumia said the Bill being pushed by lawmaker Aden Duale is driven by religious bias.

Mumia argued that the move would only result in a boom for the pirated content industry.

He maintained that the proposed ban would not solve the problem and instead asked the government to focus on educating the youth on issues about sex.

The Bill also proposes the introduction of harsh penalties for any violations.

Any person found in possession of pornographic materials on their phones or computer system or publishes the same on the internet will be liable to a ksh20 million fine or a jail term not less than 20 years.

The Bill is set for publication and introduction in the National Assembly for consideration this week. 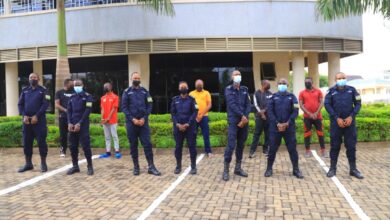 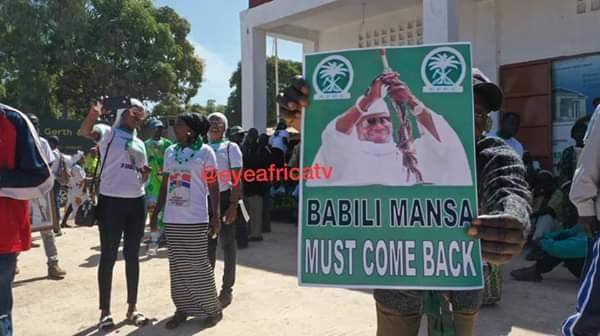