Kenya Premier League side Gor Mahia recently have dominated the media’s headlines thanks to their outstanding performance in the domestic league.

The team bagged four titles in four years in a row, making them the most successful team in Kenyan football history with 19 titles.

During the four years, K’Ogalo represented Kenya in continental football and played the English side Everton twice, in Tanzania and at Goodison Park in the UK.

In 2015, the reigning champions finished the league unbeaten with 78 points, 20 ahead of their closest rival under the management of Briton Frank Nuttal.

Their unbeaten run was a repeat of their heroic feat of 1983, 1984, and 1985. They earned praise from people from all walks of life, and many projected Gor to dominate the local football for many years to come. Some even claimed that K’Ogalo lacks a strong opponent on Kenyan soil.

Contrary to expectations, the team is enduring a downturn in results this season.

The 2-0 loss in the KCB hands left them languishing at position eight with 19 points. The loss handed a massive blow to their already slim title hopes.

The title race has been narrowed down to few teams such as Tusker, KCB, and AFC Leopards.

On Friday, March 5, Tusker beat Ulinzi Stars 1-0 to extend their lead at the summit, and AFC Leopards downed Nairobi City Stars 1-0 on Saturday.

KCB is now trailing Tusker with six points at position two, having played one game less, while Leopards is in position three with 28 points, and if by chance they win their two games in hand, they will jump to position two, one point behind the league leaders.

Gor’s slump in form has been attributed to financial woos that led to the departure of many first-team players before the beginning of the season. However, the rival fans believe their opponent’s lackluster performance has been caused by a lack of fans in the stadium. They said Gor Mahia fans are notorious for intimidating referees to make unquestionable decisions in their favor.

We Must Prioritize Local Solutions to Global Problems 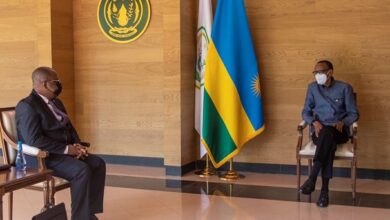 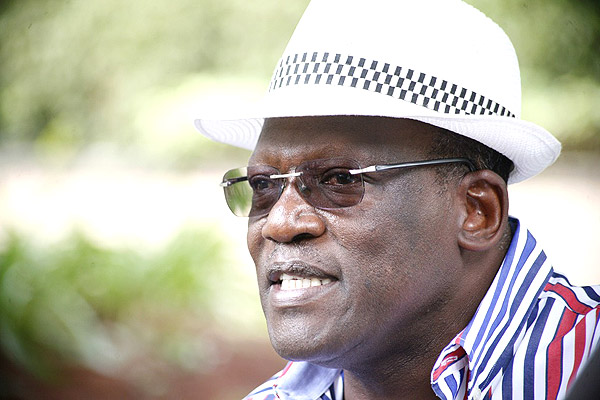 238 Kenyans are clients at Swiss bank