There are growing concerns over the emergence of new symptoms of the novel coronavirus in Kenya.

The new symptoms include discoloration of fingers and toes, chest aches and pains, diarrhea, skin rash, and conjunctivitis.

Nairobi Hospital Management has put up a poster to remind the staff about the already known symptoms and the new ones to create awareness.

“One of the things we have noticed is that the majority of patients are coming in with difficulty in breathing with no fever or anything, and by the time they are admitted quite a majority of them will require intensive care,” said Dr. Andrew Gachie, the Chief Medical Officer at the Nairobi West Hospital.

Dr. Loise Ombajo, Infectious Disease Specialist at KNH, also said, “Some rare symptoms we have seen are for example diarrhoea, vomiting, headache, and occasionally a rash. We haven’t seen discoloration too commonly but it might be because of the affecting of the vessels by Covid-19 which forms clots.”

In recent weeks, Kenya has witnessed a rise in the number of daily infections. For instance, on March 6, the country recorded 633 cases, one of the highest cases since last November.

The Kenyan government recently accused its citizens of ignoring Covid-19 containment protocols. The majority of people are no longer putting on masks, washing their hands with soap and water, and keeping social distance.

Health experts discovered that a whopping percentage of Kenyans are only putting on masks to evade police arrest and not to protect themselves and others from the deadly disease. 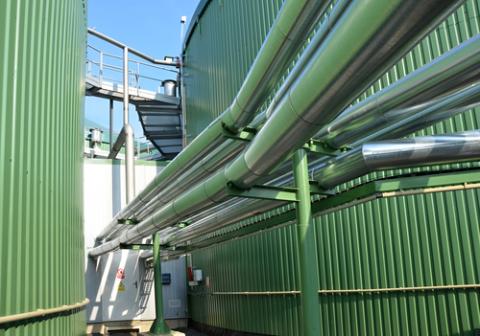