Kenya is currently facing a shortage of honey, forcing it to rely on neighbouring Tanzania to sustain its honey demand.

Due to the decline in honey production in the East African nation, the rise of cheap and adulterated honey from unscrupulous traders both locally and internationally has been reported.

Such honey is said to be laced with additives, eroding consumers’ confidence.

Excessive use of insecticide by farmers and heavy deforestation are the main causes of deficit production in honey in Kenya, said agriculture experts.

They averred that excess insecticides and cutting down trees have led to a decrease in the number of bees.

The government’s large-scale spraying operation to contain locusts is also believed to have killed thousands of bees.

“The chemicals are also killing bees which are also insects and this will definitely have effect on honey production in the country as bees are critical in pollination,” said the director of the Kenya Agricultural and Livestock Research Organization (KALRO) center in Naivasha, Dr. Evans Ilatsia.

To address the challenge, the Kenya Agricultural and Livestock Research Organization (KALRO) has partnered with Premier Foods Limited to build the capacity for farmers involved in bee farming for sustainable honey production.

Through the partnership, KALRO will also invent technologies to enhance honey production and tackle post-harvest challenges.

The CEO of Premier Foods Limited, Joseph Choge, expressed his confidence that farmers would produce higher and better quality yields under the project. 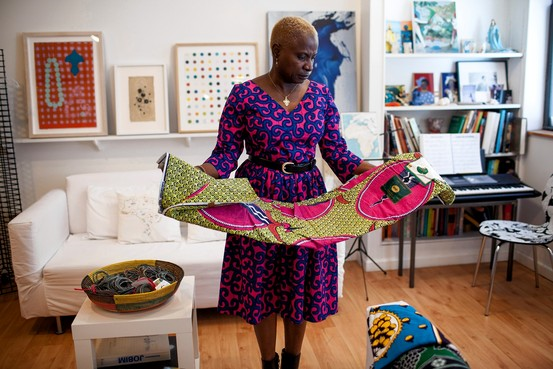 South Africa: The Second Day of the Abortion Conference Reveals why some Women opt for Alternative Measures 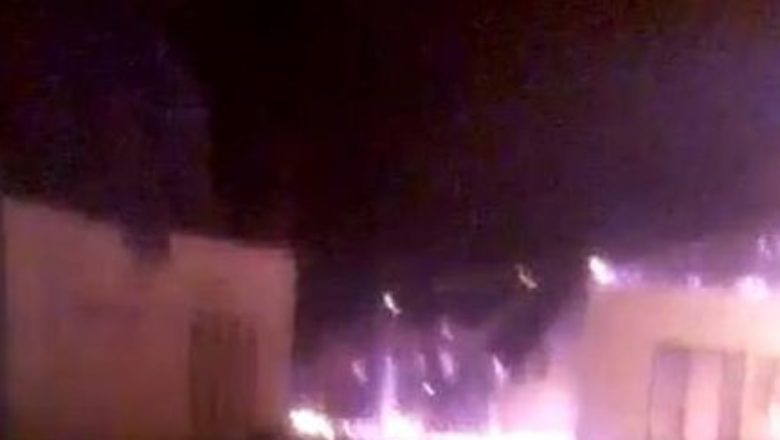 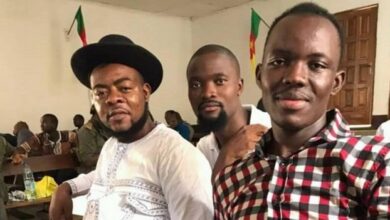