Kenya Canoeing team left the country on Tuesday, March 9, for Spain ahead of the Africa Slalom Canoe Olympics qualifiers.

The tournament, which brings together other African teams like Algeria, DRC, Morocco, Mauritius, and Senegal, will be held on March 20th&21st in Seu D’Urgell, Spain.

The team that jets out at the Jomo Kenyatta International Airport consisted of Samwel Muturi, Levias Karanja, and Daniel Chomba under coach Titus Mukundi.

According to the Kenya Rowing Federation, the team’s initial plan to travel on Saturday was aborted due to a lack of appropriate visas to travel to Barcelona via Amsterdam.

‘’The reason given for the denial of boarding was that the Spanish Embassy’s visas for the travel could not allow the team to transit through Amsterdam{ a Schengen area} which was the flight route to Barcelona. There are no other direct flights from Nairobi to Barcelona. We are disappointed that after all the visas were issued on the strength of among other documents the travel itinerary and tickets which indicated the flight route’’ said the team manager Mohammed Bashora.

Through the intervention of the International Canoeing Federation, the National Olympic Committee of Kenya, and the State Department for Sport, the team finally managed to obtain an alternative flight plan and visa for team.

Titus Mukundi charges will take part in two competitions, the Canoe 1 and Kayak 1. 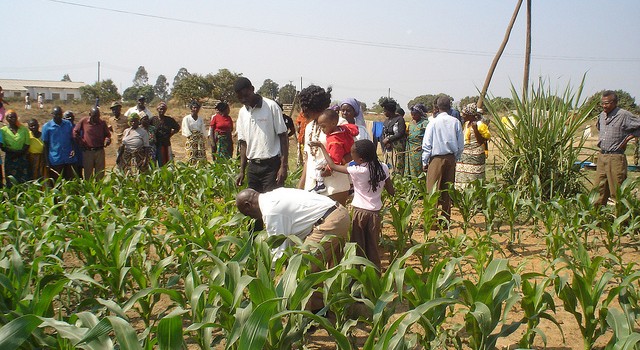 Bill and Melinda Gates call for collaboration, continued innovation to overcome challenges of delivering COVID-19 scientific breakthroughs to the world