Open Letter to All Commonwealth Heads of Government

NEW YORK, USA, March 08, 2021,-/African Media Agency (AMA)/-Civil society organizations around the world are calling on the Rwandan authorities to allow an independent, impartial, and effective investigation into the death in custody of Kizito Mihigo, a popular gospel singer and peace activist. As your governments mark Commonwealth Day today and prepare to attend the Commonwealth Heads of Government Meeting in Kigali in June, we are writing to ask you to engage with your counterparts in the Rwandan government in support of this call.

On February 14, 2020, the Rwanda Investigation Bureau (RIB) confirmed that Mihigo had been arrested close to the border, accused of attempting to illegally cross into Burundi, joining “terrorist” groups and of corruption, as well breaching the terms of his release from prison in 2018. Just days later, on February 17, 2020, Rwanda National Police announced that Mihigo had been found dead in his police cell in Kigali at 5 am that morning, in an alleged suicide.

However, there are reasons to doubt this version of events. In Rwanda, dissidents and critical voices are often the target of threats, judicial harassment, and arbitrary arrest. In recent years, several opposition members and journalists have gone missing or been found dead in suspicious circumstances. After he released a song in 2014 expressing compassion for victims of the genocide and of other violence, understood as a reference to the crimes committed by the ruling Rwandan Patriotic Front as it took control of the country in 1994, Mihigo was threatened, detained incommunicado for 9 days and subsequently prosecuted for conspiracy against the government, among other charges. On 27 February 2015, he was found guilty and sentenced to 10 years. After his presidential pardon and release in 2018, and up to the days before his death, Mihigo informed contacts that he was being threatened to give false testimony against political opponents of the government and wanted to flee the country because he feared for his safety.

The news of Mihigo’s death caused shockwaves in Rwanda and beyond. Before falling out of favour with the government in2014, Mihigo had played a prominent role in Rwandan public life including helping to compose the new national anthem in 2001 and regularly performing at official functions. A genocide survivor himself, Mihigo’s work to promote reconciliation received equally widespread recognition; in 2011, for example, First Lady Jeannette Kagame presented him with a Celebrating Young Rwandan Achievers award in honour of his work.

According to General Comment No. 3 on Article 4 of the African Charter on Human and Peoples’ Rights, “where a person dies in state custody, there is a presumption of state responsibility and the burden of proof rests upon the state to prove otherwise through a prompt, impartial and transparent investigation carried out by an independent body.” Likewise the Revised United Nations Manual on the Effective Prevention and Investigation of Extra-legal, Arbitrary and Summary Executions (the Minnesota Protocol), provides that there is a general presumption of state responsibility for a death in custody, unless proven otherwise, and underlines that this is particularly so in cases “where the deceased was, prior to his or her death, a political opponent of the government or a human rights defender; was known to be suffering from mental health issues; or committed suicide in unexplained circumstances.”

On the day that Mihigo’s death was announced, and before an independent investigation could have been conducted, RIB spokesperson Marie-Michelle Umuhoza told local media that Mihigo had “strangled himself” with his bedsheets, had displayed “unusual behavior” while in custody, and had refused to speak with investigators, his lawyer and his family. On February 26, citing an autopsy report, the National Public Prosecution Authority concluded that Mihigo’s death “resulted from suicide by hanging” and said that it would not pursue criminal charges.

Mihigo is one of several detainees to have died in suspicious circumstances while in detention in Rwanda over the last several years. Independent, impartial and effective investigations capable of leading to credible prosecutions are essential to deter future violations and to promote accountability, justice, and the rule of law, and failure to conduct such investigations is a violation of the state’s obligations under the right to life.

To ensure justice for Mihigo’s death, Rwandan authorities should allow an independent body to carry out an impartial, thorough and transparent investigation.

In the Commonwealth Charter of 2013, member states reaffirmed their core values and principles, including upholding human rights, freedom of expression, the rule of law and the role of civil society. Holding the CHOGM summit in Rwanda without addressing the absence of progress by Rwandan authorities towards accountability for human rights concerns more generally, and Mihigo’s death in particular, casts serious doubts on the Commonwealth’s human rights commitments.

For the sake of human rights in Rwanda and the integrity of the Commonwealth, we urge you to support the call on the Rwandan authorities to allow an independent, impartial, and effective investigation into Mihigo’s death in custody.

On February 27, 2015, Kizito Mihigo was sentenced to 10 years in prison for conspiracy against the established government or the President of the Republic, forming a criminal gang, and conspiracy to murder following a trial which relied on confessions alleged to have been obtained through torture.

He had been arrested on April 6, 2014 and held incommunicado for nine days, during which time he said senior government officials repeatedly questioned him about a religious song, Igisobanuro cy’Urupfu (The Meaning of Death), he had written in March in which he prayed for all those killed including victims of the genocide and victims of other violence. He said they also questioned him about his alleged links with the exiled opposition group, the Rwanda National Congress, and that police officers beat him and forced him to confess to the offenses with which he was later charged in court. In a recording Mihigo made on October 6, 2016 while in prison, which was made public after his death, he explains his conclusion that his prosecution was politically motivated in an effort to suppress the song.

In the recording, Mihigo described meetings with several high-level government officials, who he said told him that the president did not like his song and that he should “ask for forgiveness,” or risk death. In the recording, Mihigo also described his incommunicado detention from April 6 to 15, 2014, during which he said he was beaten and interrogated by Dan Munyuza, the then Deputy Inspector General of Police and current Inspector General of Police, who told him to plead guilty and “ask for forgiveness” or face a life sentence and death in prison. These allegations suggest Mihigo was a victim of torture and other ill-treatment, as well as other serious violations of his rights to a fair trial, liberty, physical integrity and security.

Zambia Breweries Takes Lead By Example in Fight for Workplace Gender-Balance and Inclusivity. 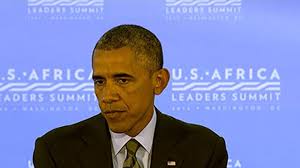 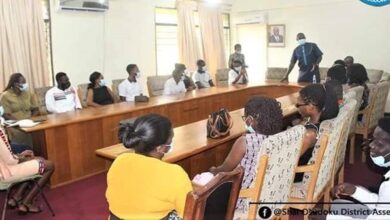 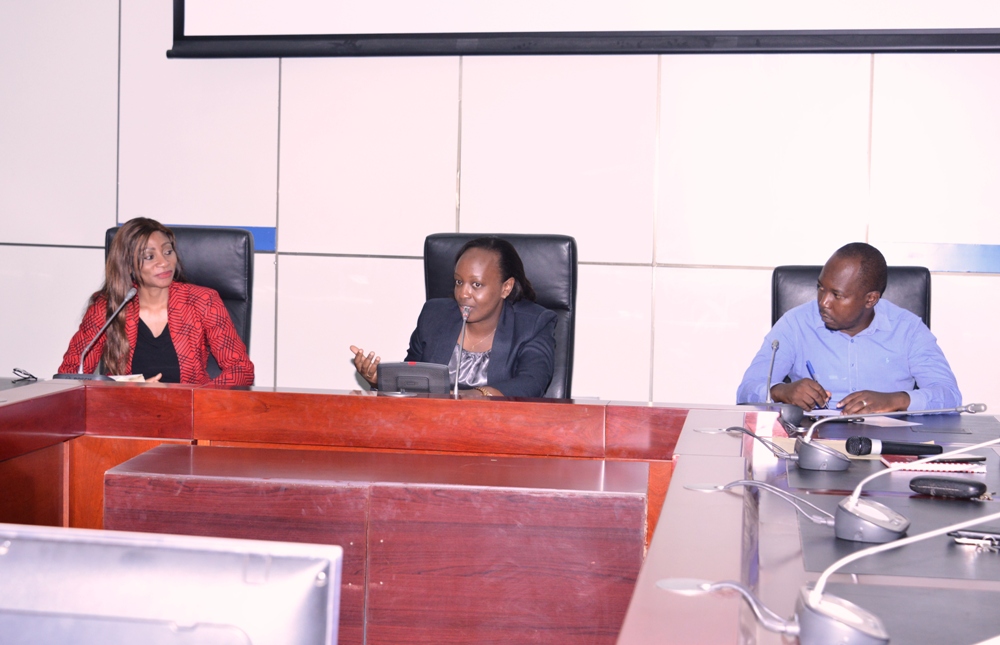