The African Continental Free Trade Area (AfCFTA) that went into effect this January 2021 is set to be an important vehicle for realizing the Pan-Africa vision of regional economic integration and structural transformation of Africa’s economy.

During the 5th African History Month Conference Salifu Ali, Senior officer at the Internal Audit Department of the Ghana Exim Bank said this Continental Free Trade Area is the “best thing that has happened to Africa yet in terms of its economic drive towards independence.”

“Its implementation is on every, and anything Africa. Its sustenance too must be everything Africa in its form and substance. It is an African thing and all its concerns must be on the development of Africa,” Salifu Ali said in his assessment of AfCFTA as a catalyst for Africa’s economic development.

Close to Fifty (50), African Union Member States signed the African Continental Free Trade Area (AfCFTA), the Kigali Declaration and the Free Movement Protocol by order of interest, during the official opening ceremony of the 10th Extraordinary Summit of the AU Assembly of Heads of State and Government held on 21 March 2018, in Kigali, Republic of Rwanda.

Implementation of the AfCFTA has significant potential to catalyze Africa’s post-pandemic recovery. The AfCFTA is an important vehicle for realizing the Pan-Africa vision of regional economic integration and structural transformation of Africa’s economy.

According to Salifu Ali, attention should be paid to young entrepreneurs because they are the ones poised to create businesses to sustain the economic development of Africa. “The sustainable management of resources in Africa too must be looked at and needs massive investment.”

The AfCFTA is more than a trade agreement. Its wide scope – covering trade in goods, trade in services, investment, competition policy and intellectual property rights – provides a platform to facilitate the inclusive structural transformation of African countries, contributing to the attainment of Africa’s Agenda 2063 and the global Agenda 2030.

“I wish to acknowledge all the leaders, past and present, involved in bringing us to this point. We are reaping the rewards, of their foresight”, underlined President Kagame, Chairperson of the African Union (AU) at the time.

He added that the AfCFTA is the culmination of a vision set forth, nearly 40 years ago, in the Lagos Plan of Action, adopted by Heads of State, in 1980. “That understanding led directly to the Abuja Treaty, establishing the African Economic Community, in 1991…they have been the model, and the engine for Africa’s integration” President Kagame recalled.

Speaking on Peace and security as key to AfCFTA success, Dr Felix Oyosoro, Researcher and HOD of International Relation – Obong University, Nigeria said the AfCFTA can be a major driver in curbing security challenges in Africa.

“The AfCFTA will go a long way in reducing the rate of poverty and unemployment and in the end reducing insecurity,” Dr Felix Oyosoro said.

The AfCFTA will be difficult to be implemented according to Dr Felix in areas where there are conflicts and insecurity. This to him will help inhibit the smooth functioning of the AfCFTA and lead to it not realizing its goals.

“Insecurity is the biggest threat to AfCFTA. It could impede the implementation and limit the intra-mobility of goods and services,” He added.

Other topics discussed during the African History Month Conference involved the Holistic Empowerment of Previously Marginzalized Women; Special Tribute, Honouring Magufuli’s Legacy; the Kind of Education we need in Africa and a host of others.

Key elements of the AfCFTA

The Agreement has three layers: The first is the AfCFTA Agreement itself, which serves as a framework agreement. The second consists of Protocols on Trade in Goods, Trade in Services, Rules and Procedures on the Settlement of Disputes (Dispute Settlement), Investment, Competition Policy and Intellectual Property Rights (IPRs). And the third layer consists of Annexes, Guidelines and Schedules to the aforementioned Protocols.

About the African History Month (AHM)

The African History Month is an annual celebration of the achievements of all people of African descent from Africa, the Pacific, Europe, the United States, Latin America, and all over the world. AHM acknowledges the enormous contributions that Africa has made to the world’s civilizations. 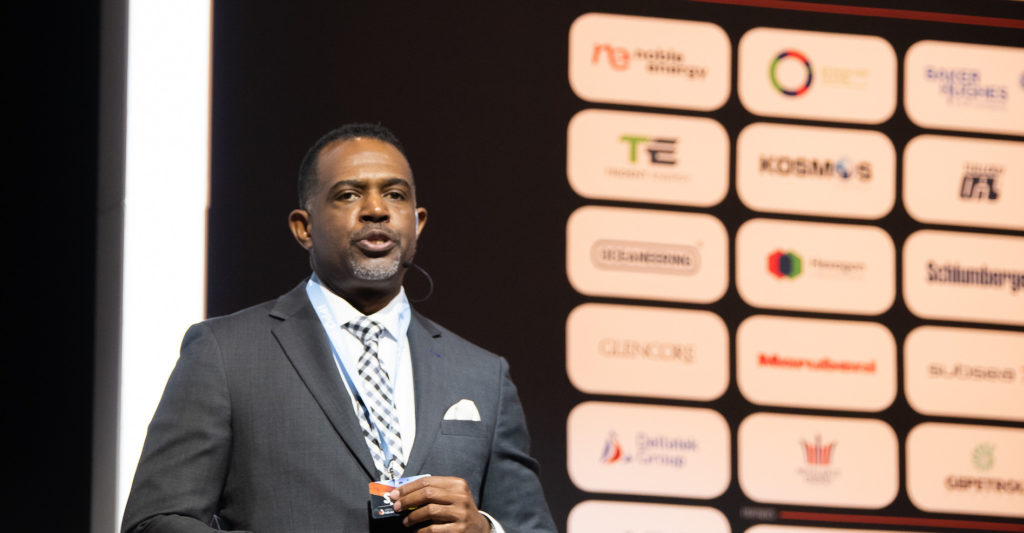