MISA Zimbabwe has published its annual state of the media report which takes a look at the media landscape and operating environment with regards to freedom of expression, access to information, digital rights and media freedom in 2020 in Zimbabwe.

According to the report, the Access to Information and Protection of Privacy Act (AIPPA), together with the Public Order and Security Act, enacted in 2002, were among some of the most repressive laws used to suppress media freedom and free speech in Zimbabwe.

It is reported that scores and scores of journalists were arrested under AIPPA while newspapers such as The Daily News and The Tribune were closed under this law which at that time was used as the weapon of choice against dissenting voices and media workers.

It however adds that  with the coming into being of the 2013 Constitution with its highly acclaimed Bill of Rights and explicit provisions on citizens’ right to access to information, it became increasingly clear that AIPPA was anathema to the enjoyment of the very same right it purported to protect.

The point was driven home under Section 62 of the 2013 Constitution (on access to information), that new legislation should be enacted to give effect to the enjoyment of that right, thus paving way for the repealing of AIPPA.

It is in that regard that the enactment of the Freedom of Information Act in July 2020, as part of the unbundling of AIPPA, was welcomed as one of the progressive steps taken by the government of Zimbabwe towards the alignment of the country’s laws with the Constitution.

During the year under review, and as the country forged ahead with the media policy and law reform processes, another significant milestone was the licensing of the country’s first-ever privately owned’ television stations and community radio stations.

However, these otherwise positive outcomes on the media reforms front were marred by the government’s seeming determination to amend the 2013 Constitution prior to the alignment of several laws that are not in sync with the country’s supreme law enacted in 2013.

This came in the wake of the conclusion of the public hearings on the Constitution Amendment No.2 Bill. The Bill gazetted on 17 January 2020, is made up of 27 sections that propose to amend no less than 30 sections of the Constitution.

MISA-Zimbabwe says that the proposed amendments follow the first amendment to the 2013 Constitution which gave the President powers to unilaterally appoint the Chief Justice, Deputy Chief Justice and Judge President of the High Court.

The tampering with the Constitution at a time when several laws which have an impact on the enjoyment of the rights enshrined in Zimbabwe’s Bill of Rights, is widely viewed as being aimed at centralising the President’s powers, which vitiates against the principle of separation of powers to allow for democratic checks and balances in the spirit of good governance and accountability.

It is reported that another dent that cast further aspersions on the government’s commitment to uphold and respect constitutionally guaranteed rights was the spike in the harassment, arrests and assaults of journalists, human rights activists and members of opposition political parties, despite promises by the post-2017 and post-2018 elections Zanu PF government, to break with the ills of the era of former President Robert Mugabe.

For instance, journalist Hopewell Chin’ono was arrested twice during the course of the year on two separate charges and denied bail at the Magistrates Courts, in the process enduring long detention periods at Chikurubi Maximum Security Prison. For each of the separate charges, Chi’nono only managed to secure his freedom after being granted bail by the High Court.

According to MISA-Zimbabwe,it is against these retrogressive developments, that the United Nations Special Rapporteur on the Rights to Freedom of Peaceful Assembly and of Association, Clement Nyaletsossi Voule, noted in a report during the year under review, that Zimbabwe was suffering from political polarisation and poor governance.

The Special Rapporteur noted then, that civic space continued to deteriorate, re-establishing an environment of fear and persecution. 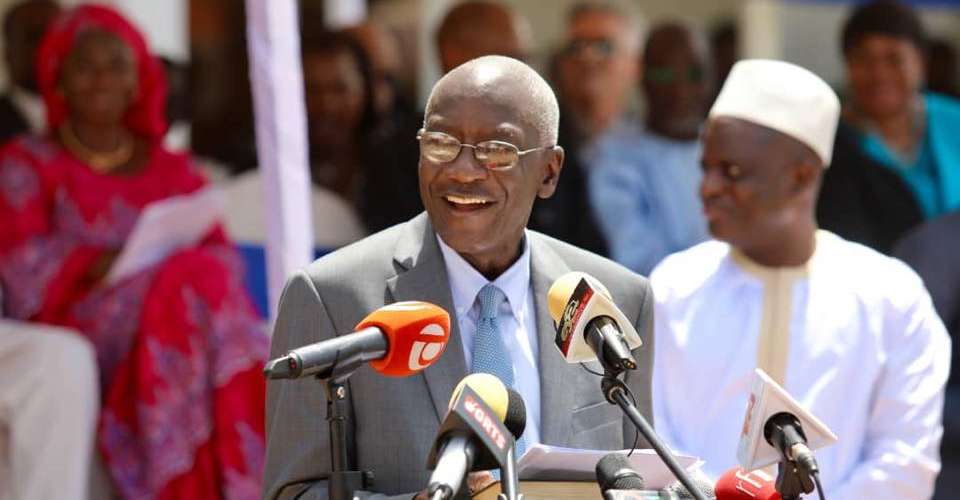 Nyabally Slams Ministry of Interior over its Statement on April 10,11 Demonstration in 2000 as ‘Disrespectful’