Kenyan Premier League side Sofapaka FC will sign one local player before the transfer window shuts, announced the club.

The 2009 champions are bolstering their squad following the poor start to the season.

Sofapaka President Elly Kalekwa said they have wrapped-up their transfer business for foreign players after attaining the set quota of five.

Amisi turned out for Rukinzu FC, and Moubarak joined from AS OTR Football Club in Togo. They signed a two-year deal each.

“We have now closed our business to sign foreign players because we have reached the required quota, we already had two in our squad, and since none of them is going out, we are done with the business,” said Kalekwa.

At the beginning of this month, Sofapaka released seven players deemed surplus to the requirements.

Safaricom in bid to enter the Ethiopian market 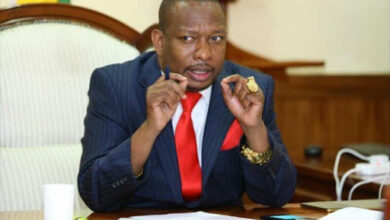