Safaricom has stepped up its effort to join Ethiopia’s market as the Ethiopian government tries to end monopoly in the communication sector and liberalize the country’s economy.

Ethiopia’s telecom sector transformation has Ethio Telecom, the leading supplier of telecom services in the country, and the Ethiopian Communication Authority (ECA).

The firm is among the six companies that have been shortlisted from the 12 that had expressed interest in entering the Ethiopian market by the authority.

The companies were invited to buy a 40 percent stake in Ethio Telecom as part of Ethiopia’s homegrown economic reform agenda launched in 2019.

ECA is seeking to award two foreign companies telecommunication licenses to operate within the country.

In partnership with Vodafone Group Plc and Vodacom Group Limited, the telco expressed its interest to join Ethiopia’s vast market. The three firms signed a deal to borrow up to Sh500 million (US$55.7 billion) from the US International Development Finance Corporation (DFC) for the project, which is expected to top the Sh111 billion mark.

“There are about five to six consortia who are qualified to bid. Bids are due to be submitted in April. We are working towards the final submission around March/April,” said Safaricom Chairman Michael Joseph.

Safaricom stated that they are ready to adhere to the Ethiopian government’s conditions to have access to Ethiopia’s huge population, which is about 110 million.

The Ethiopian Communications Authority has not disclosed the names of the shortlisted companies.

Sofapaka to sign one player before the transfer window deadline

Shrouded in secrecy, one of Africa's biggest land deals stalls 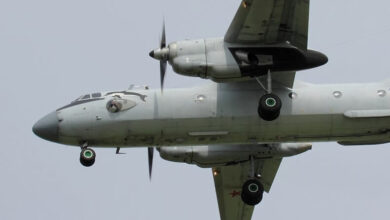 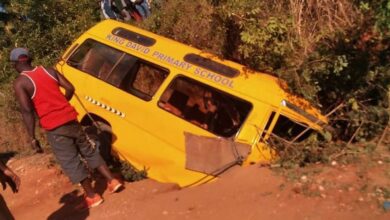