When the International Monetary Fund (IMF) said that the pandemic-ravaged global economy shrunk by 4.4% in 2020, the news probably surprised no one. The world has not experienced an economic decline so dramatic since the Great Depression, and very few of us have escaped COVID-19’s financial tumult. Over the past 12 months, only China’s economy grew. Everywhere else, stock markets cratered, businesses shuttered, and unemployment rates climbed to new highs.

As vaccines have started their roll-out, however, signs of recovery, however tentative, are emerging. While this sounds a hopeful note, what the future looks like remains difficult to predict. Uncertainties abound, and how they play out will determine who’s right: the optimists, who believe that renewed spending and investment are just around the corner, or the pessimists, who fear a relapse in global consumption and even more pronounced economic slowdown are imminent.

In the initial phase of any recession, as well as in the exit phases, psychological components and the tension between optimism and pessimism play an important role. How we think things will evolve can influence what happens. Still, we can’t simply wish ourselves out of a pandemic or into economic health. In the world of money, miracles do not exist.

But the countries of the Central African Economic and Monetary Community (CEMAC) — Gabon, Cameroon, Republic of Congo, Equatorial Guinea, Central African Republic, and Chad — might be able to make our own miracles happen. The first step?  Recovering our confidence through action. Historical trends show us that countries that adopt courageous and aggressive policies in the face of crises are better positioned in the medium- and long-term to emerge stronger than before. Through vigorous leadership, the implementation of difficult and even unpopular policies, and our own intrinsic spirit, we can begin climbing out of the abyss.

Though the economic effect of the pandemic has drawn well-deserved parallels to that of the Great Depression, the two resulted from significantly different circumstances. The Depression was the culmination of progressive economic deterioration, not the result of a global lockdown event that brought spending to a grinding halt.

Yet by studying the Depression, we can learn something about how to craft a recovery. The political leadership of U.S. President Franklin D. Roosevelt is particularly instructive.

After World War I, the United States was considered the great world power, an indispensable actor in international trade, and a lender to other countries. This meant nations worldwide depended on the American economy to keep humming along. When it slowed, a global recession followed. And when the U.S. stock market crashed in 1929, it created a deep economic crisis replicated throughout the world.

The pain wasn’t easy to alleviate, but when Roosevelt took office in 1933, he moved quickly to try to repair the damage, at least in his own country. The interventionist measures known collectively as the New Deal included public spending to restore the financial system, regulate free enterprise, and develop job programs that would put millions of unemployed Americans to work. The government intervened in numerous sectors of the economy, including banking, foreign trade, insurance, and pension systems.

But what about now? The world is vastly different than it was in the 1930s, including being even more globalized. Can the same mechanisms that worked then be effective today?

If the 2020 example set by German Chancellor Angele Merkel is any indication, the answer is yes.

To mitigate the economic hit from COVID-19, the German government in June adopted a tax and spending stimulus package worth more than 1.3 trillion euros  — an amount unmatched by Germany since World War II. That was on top of a €750bn rescue package agreed to just two months earlier. The new program included massive aid to companies and workers, particularly the self-employed and small businesses, as well as hundreds of billions of euros to support the German health system. The sweeping package included a financial rescue plan, as well, to keep struggling corporations from falling into the hands of foreign investors. The government also contemplated an aid fund of up to €600 bn through which Germany could buy shares in companies that were at risk of bankruptcy. The fund was proposed to benefit the tourism, business services, and transportation sectors simultaneously.

Contrasted with these historical and current examples, the way the CEMAC zone has confronted the economic impact of the pandemic is disheartening at best.

Rather than a coordinated effort to prop up companies, communities, and people, we’re seeing inaction on one hand and the continuation of counterproductive policies on the other. This includes the disastrous Foreign Exchange (FOREX) regulations imposed by the Bank of Central African States (BEAC), which impede foreign direct investment (FID), prevent the free flow of capital, and destroy the incipient local business fabric. Considering that the zone’s extraction sector depends heavily on international markets and is among the least economically integrated and diversified regions on the African continent, this seems counterintuitive, if not destructive.

To pull the CEMAC sub-region out of the economic morass, we need coherent economic coordination to make the area more attractive to FDI, not less. We have to remember that the market is an efficient resource allocation mechanism, and letting the market operate freely is like giving the zone a hand up.

Moving forward, the CEMAC countries must prioritize the following:

These recommendations are not a miraculous or magical formula for the CEMAC’s zone economic recovery in the post-COVID-19 era. Things won’t improve just because they hope we will. Instead, the road to economic recovery will be tedious. It will require sacrifices from all of us, along with the drive and determination of our economic and political leaders to make integrative, bold, and responsible policies. Together, we can reenergize the sub-regional private sector and write a new chapter in our collective history.

Boom and Bust: The rise and fall of global business empires in the Pandemic [Infograph] 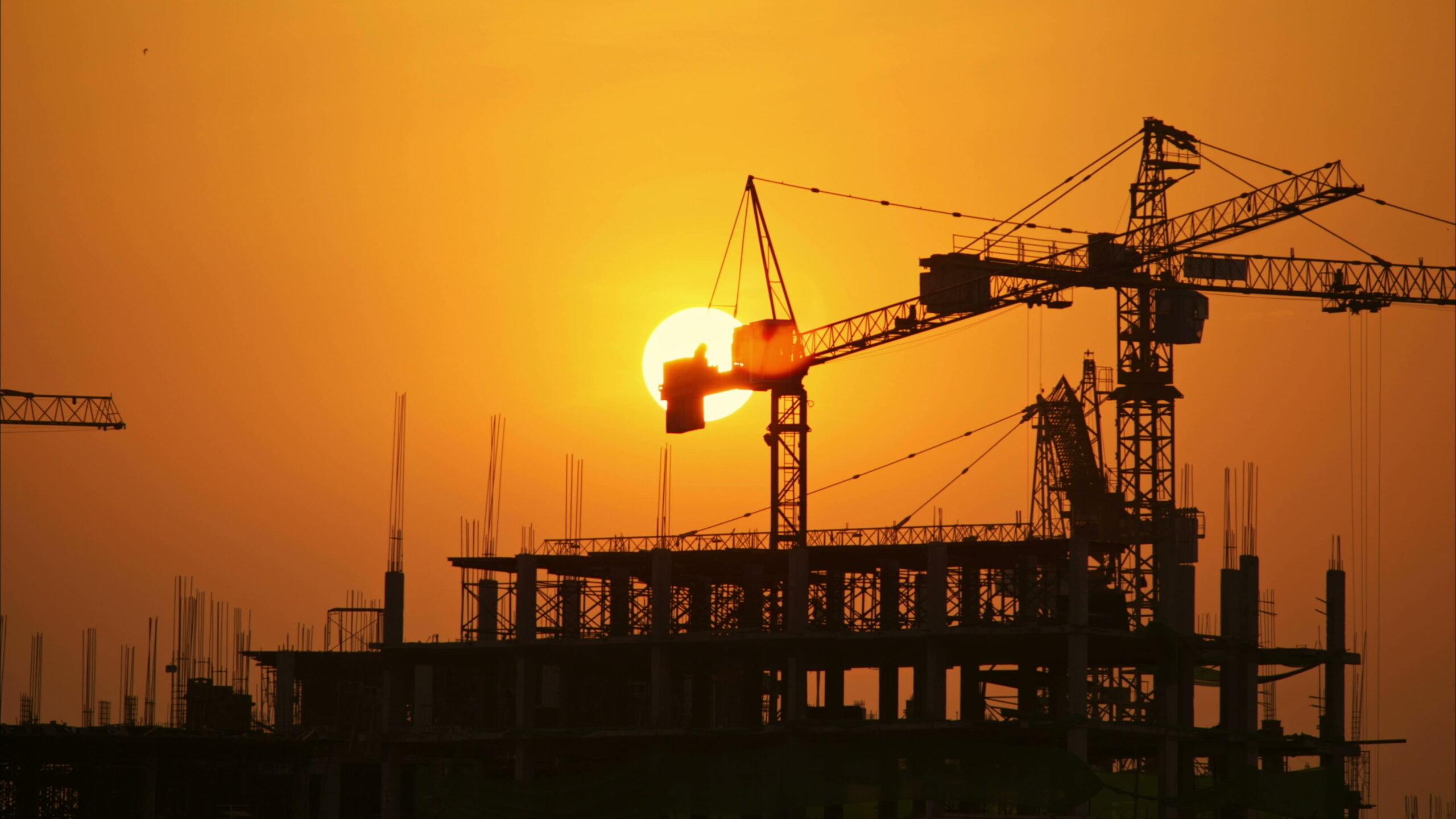