Sofapaka FC have confirmed they have parted ways with seven players including three foreigners.

The huge cull is the first sign of coach Ken Odhiambo’s overhaul of the playing squad at the Batoto Ba Mungu.

Chinoso and Nana have failed to find the back of the net this season for the club as well as Karamor.

The club’s president Elly Kalekwa disclosed that the seven were dropped over poor performance. Kalekwa said the players failed to show any sign of improvement despite being given enough time.

“They were issued with performance letters asking them to improve but almost ten rounds into the season, they haven’t. We have a new manager and these changes were expected,” he said.

According to Kalekwa, plans are underway to ship in new players to fill the slot of the foreigners following the opening of the international window transfer.

“The three slots left by the foreigners will be filled by deserving imports. This time round, we will buy tried and tested players who will live up to the expectations placed on them. It is expensive to bring in players and pay salaries without the employer getting value for the money,” he added.

Batoto Ba Mungu have performed dismally since the 2020/2021 season kicked off in October. They sit in the 10th position with eleven points after playing nine games. Ken Odhiambo’s charges have only won three games, drew and lost two and four times respectively. 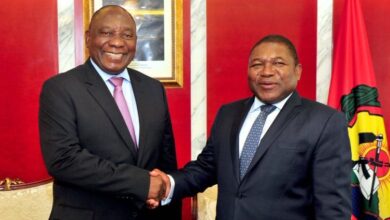