Something is not right with the Kenyan Premier League side Gor Mahia FC following a series of poor performance.

The club is enduring downturn in results including 1-0 shock defeat in the hands of Zambian side Napsa Stars.

The Lusaka based club defied odds to beat their opponents in a Caf Confederation Cup pre-group stage encounter in Nairobi on Sunday. The result left Gor’s chances of advancing further in the competition hanging by the thread ahead of Second leg next week.

Playing against the Kenya’s defending champions is not the way it used to be. There used to be a fear factor from local teams as well as those across the continent.  Going up against Gor Mahia especially in the Kenyan soil used to be a hard task for several coaches and players.

For instance, former Zamalek FC head coach Christain Gross had expressed his fear of meeting the Kenyan giant ahead of their opening CAF Confederation Cup Group D match in February 2019. In deed Gor registered a memorable 4-2 win in Nairobi despite losing away a fortnight later.

“It’s always good to start the group stage with a victory. Gor Mahia game is going to be difficult but we have to give our all, whether the game is at home or away”, said Gross.

The 19 times Kenyan champions also ended 2015 season unbeaten and set a new Kenya Premier League record for points with a total of 78 points among many others records.

However, both small and big teams are no longer afraid of facing Gor Mahia as they believe they can win and bag three points against them.

Early this year, the club was bundled out of the CAF Champions League after being blown away by Algerian giants CRB Belouizdad 8-1 on aggregate.

Locally, the team also lost to minnows Vihiga United, a result that left many fans astounded.  Gor now sits in the 6th position, ten points behind the league leaders Tusker FC with two games in hand.

The club’s current poor run of results has been attributed to financial woos and rotational of coaches.

Former Gor Mahia coach Steven Polack said the team will register positive results if only the management stops exodus of players due to financial issues every season.

“Bringing too many players at once doesn’t help, as it takes time for them to gel together and that is the problem Gor Mahia is suffering from. The team will take time to regain consistency which we had built during my time [as the coach] because almost all the key players left, and now they have new players and also a new coach, it will take them time to get started,” said Polack.

The British tactician left the club on mutual consent after guiding them to their 18th league title in the abandoned 2019/20 season.

The club’s secretary general Sam Ochola further linked the spate of bad results to rotation of coaches.  According to Ochola, players have had a hard time trying to adapt to different styles and mentality of coaches working with them on an interim basis.

This season alone the club has been managed with three coaches. The first one was Brazilian Roberto Oliviera Goncalves who was sent packing over alleged lack of CAF coaching requirements.  After Goncalves was suspended by CAF, Sammy “Pamzo” Omollo was appointed on an interim basis. Now the team is under the management of Portuguese Carlos Manuel Vaz Pinto.

Benin 2021:SET PARTISAN POLITIC ASIDE TO BAN PRIMARY MISOGYNY AND NÉANDERTALIAN SEXISM FROM THE DEBATE 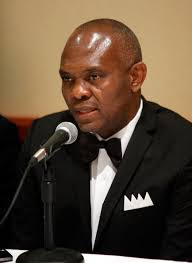 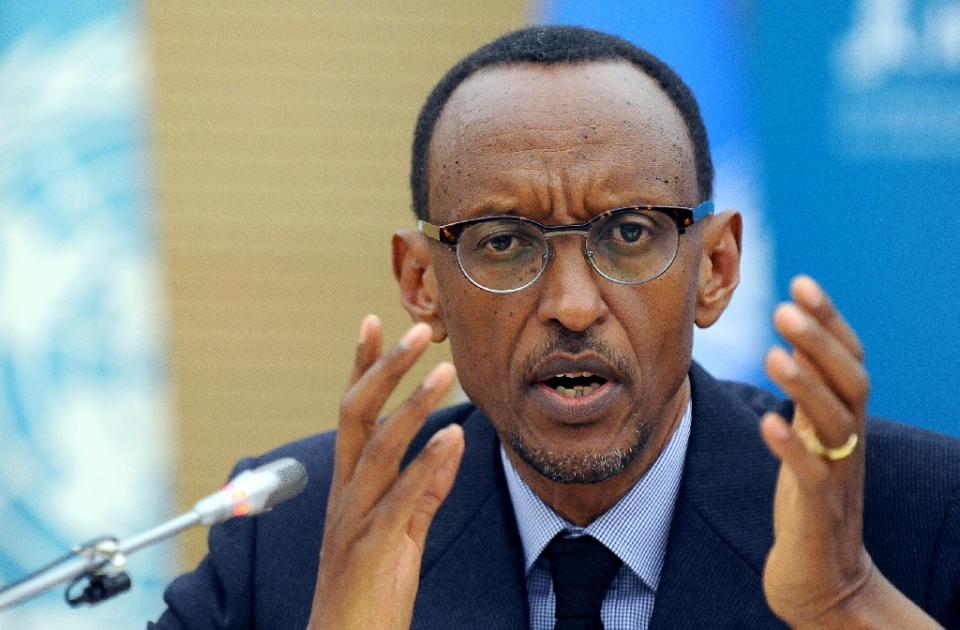