Mali qualifies for its second CHAN finals after participating at the 2016 Finals.

The Eagles of Mali have qualified for the finals of the Africa Nations Championship, CHAN. The team coached by Kanfory Bangoura has had an almost perfect record in the competition, drawing just one of the games played with no defeats.

Mali defeated the Syli Nationale of Guinea 5-4 on penalty shootouts after the game had ended 0-0 on 90mins and extra-time. Morlaye Sylla, Guinea best player in the competition missed the first penalty for the Guineans, a costly one as his missed penalty was the nail in the coffin for the team.

It was a tuned down performance for the Eagles against Guinea as they were beaten to ball possession, passing and pass accuracy as the Guineans bossed the midfield. Guinea had countless opportunities to score but could not bury them.

It should be recalled that Mali finished top of Group A that contained the mighty intermediate Lions, Burkina Faso, and Zimbabwe. The team collected 7 points in their three group games. In the quarter-finals, the team struggled to beat Congo Brazzaville on penalty shootouts.

Mali is participating for the fourth time at the CHAN competition. The team previously reached the finals in 2016 but were beaten in the finals. Mali will play the finals of the Africa Nations Championship on February 7 at the Ahmadou Ahidjo Stadium in Yaounde. 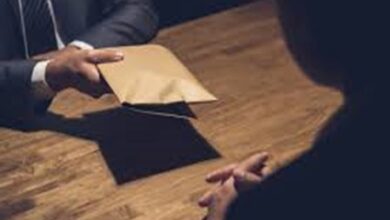 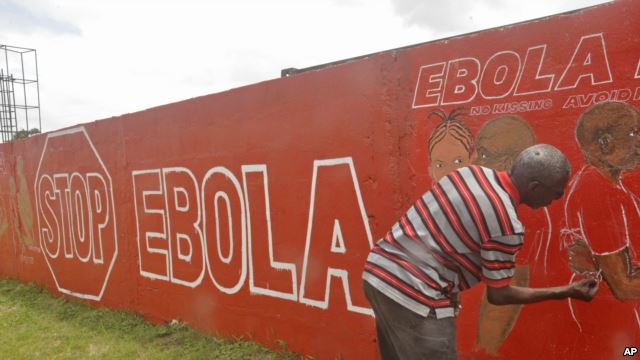