British journalist Tom Bowker, who edits the Zitamar portal, was this Tuesday expelled from Mozambique, following an order issued by the interior minister, after Zitamar News was deemed “non-existent” by Mozambican authorities, he announced.

Tom Bowker, his wife and their two children left Maputo for London, after being taken to Maputo International Airport by two agents from the National Migration Service (SENAMI).

” I am, yes, complying  with the expulsion order and I cannot return [to Mozambique] before 10 years,” Bowker told reporters at the entrance of Maputo International Airport.

The journalist said that he will try, through legal means, to change the decision to expel him from Mozambique.

Bowker’s first expulsion order was made orally at a meeting to which he was summoned at SENAMI’s Maputo office at the end of last month, but the official decision followed. It  came through an order signed by Interior Minister Amade Miquidade, declared the journalist.

The Zitamar editor added that the interior minister used the arguments presented in a “clarification note” by the Information Office (GABINFO), a Mozambican state entity that regulates the media in the country.

In the note, GABINFO described “irregularities” that led it to request Bowker for “the return of the accreditation card as a foreign journalist,” a decision “with the due legal consequences”.

GABINFO considered that, from the point of view of documentary records, the Zitamar portal “is non-existent, both in England and in Mozambique”, adding that the link between the latter and the firm with the same name on British soil remains to be proved.

“Zitamar News is an online publication based in Maputo, specialising in information services about Mozambique, whose contents are managed and broadcast by Thomas Andrew Bowker, from Maputo”, but without “elements of legality” that frame it either ” as a national media outlet “or as” an international news agency, “GABINFO concluded.

The subscription portal Zitamar News, written in English, follows Mozambican news, especially in the economic area, and in the last year has gained notoriety for covering the armed insurgency in Cabo Delgado, in the north of the country.

The Committee to Protect Journalists said yesterday that Mozambican authorities should reverse their decision to expel journalist Tom Bowker and allow him to work freely in the country.

“Mozambique’s expulsion and banning of journalist Tom Bowker sends a chilling message to the media community in the country,” said Angela Quintal, CPJ’s Africa program coordinator. “Journalists in Mozambique, especially those covering the conflict in Cabo Delgado, have been arrested, harassed, or have gone missing. Bowker’s expulsion is another example of the lengths the government will go to control reporting in Mozambique.”

In April 2020, CPJ and 16 other civil society groups wrote to Mozambique’s President Filipe Jacinto Nyusi to express concern about the human rights situation in the country, including the enforced disappearance of radio journalist Ibraimo Abú Mbaruco. Mbaruco was last heard from earlier that month when he sent a text message to a colleague saying he was “surrounded by soldiers,” CPJ documented at the time.

Sofapaka to sign one player before the transfer window deadline 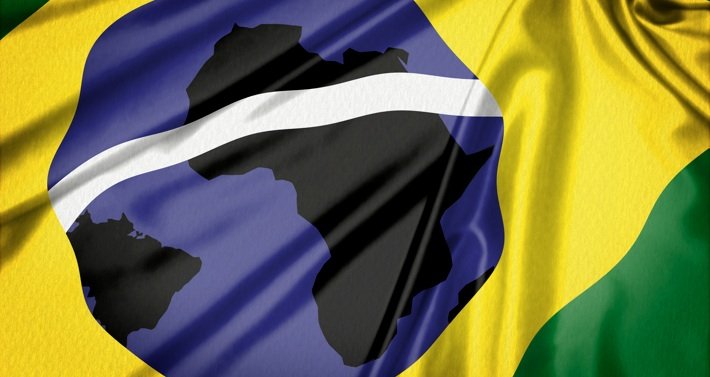