If you are a keen observer of Beninese politics in these tumultuous times of pre-electoral turmoil, you have surely already seen the recent video of the interview with Dakpè Sossou. Eminent member of Parliament in Benin under the colors of the Progressive Union Party (supporting the actions of the government and chaired by the emblematic figure Bruno Amoussou), ardent defender of President Patrice Talon, the deputy Sossou missed an opportunity to be silent with a demonstration of ordinary sexism.

The parliamentarian in contemptuous terms for women, opined on the relevance of the candidacy for the presidency of Benin of Reckya Madougou, standard bearer of the opposition party THE DEMOCRATES whose honorary president is none other than the former President of Benin, Thomas Boni Yayi.

Dakpè Sossou told the journalist that “… (Rekya Madougou) is a very beautiful woman who should not have interfered in these (presidential) affairs, her possible election at the head of a country could creates problems for the country… “

Then in a completely uninhibited way tried to explain his sexist cliché by emphasizing: “that a beautiful woman like that is a mining reserve … when there are mineral reserves, for example oil in a country, we know what happens in this country? we don’t have any that’s  here that’s why we have no trouble here … if you consider her a gold mine, a very beautiful woman, incomparable, charming, at the head of a country, I don’t think you will have peace as we currently have in Benin… ”

Women leaders around the world have shown that they are as capable as men of successfully leading their countries. Like their male counterparts, it is the quality of their thinking, the integrity with which they approach their work, and the strength of character that will determine their success as leaders. American women’s activist Wilma Pearl Mankiller (1945-2010) and the Cherokee Nation’s first elected woman leader said that “women in leadership positions can help restore balance and integrity to our communities. ” And yet faced with this affront of deputy Dakpé Sossou to Beninese women, there is not in the country a single politician (all tendencies combined), no personality, no opinion leader, no dissenting voice authorized to condemn, and repress with the utmost rigor these words and the author. Such outrageous remarks objectifying the whole of women by reducing it to a mining deposit which could stir up the enemy’s lust and which should only be exploited sparingly for personal enjoyment.

I am the father of two children – including a talented teenage girl, I am the son of my mother, a pioneer of the first class of women who joined the national police of Benin after our independence, and I am married to a woman whose leadership is researched on international development issues. In the name of our collective responsibility to bequeath to the future generation a more just and equitable country in terms of gender equality, I cannot pass this affront in silence without vigorously denouncing it, this display of prejudice or discrimination based on gender, against women and girls particularly in Benin.

It is therefore important that the entire Beninese political class, all Beninese and Beninese unreservedly condemn and denounce these misogynistic remarks by Dakpê Sossou who should immediately resign from his role as deputy representing the people. It is essential that the President of the Progressive Union Bruno Amoussou Party, from which the deputy Dakpê Sossou came, to expel him without any form of trial and this in the name of values ​​that would not have to be associated with a character morally at odds with human values ​​so that misogyny and sexism are never banned from political debate in Benin.

* Omar Arouna has served as Benin’s Ambassador to the United States, Mexico and Benin’s representative to the World Bank and the International Monetary Fund. He is currently the Vice Chairman of the Advisory Board of the New York Center for Foreign Policy Affairs (NYCFPA.

The New York Center for Foreign Policy Affairs (NYCFPA) is a policy, research, and educational organization headquartered in New York State with an office in Washington D.C. NYCFPA is an independent, non-profit, non-partisan, institution devoted to conducting in-depth research and analysis on every aspect of American foreign policy and its impact around the world. The organization is funded by individual donors. The organization receives no corporate or government donations. 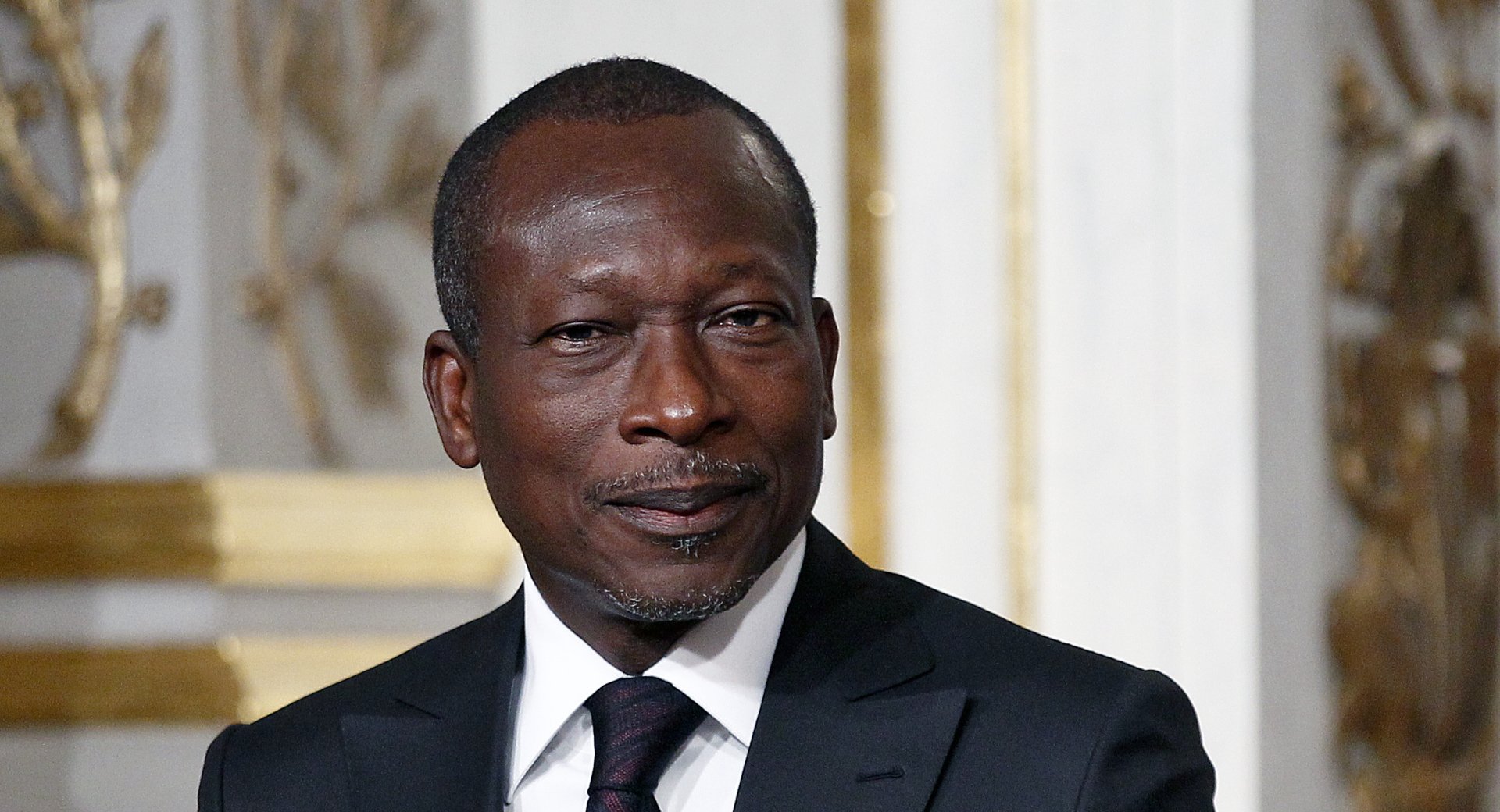