A total of 320 British troops in Kenya’s Nanyuki town have been placed under isolation after their colleagues tested positive for the Covid-19.

According to the Mirror, four military personnel contracted the novel virus last week after arriving in the East African nation.

Reports further indicate that over 160 troops are now residing in tents to implement the social distancing rule.

As a result, the local civilians working at the camp’s kitchen and gym have been barred from accessing the barracks, forcing more than 1,000 military personnel to feed on rations.

“The camp at British Army Training Unit Kenya (BATUK) has been placed into enhanced isolation in line with the Ministry of Defence’s Force Health Protection (FHP) measures. The British Army takes the health and wellbeing of our personnel and the local communities in Kenya very seriously,” the Sun quoted a military source.

The soldiers are said to have been tested for the disease ninety-two hours before their plane took off to Kenya. 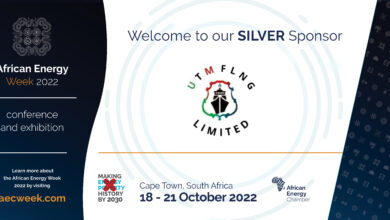