The mining firm has provided training and technical support to 40,000 farmers and early agricultural input delivery to 7,000 farmers

Chief Mumena, who is also one of the beneficiaries of FQM’s Kansanshi Foundation Agricultural Livelihoods Project, said that the Conservation Farming practice that the mining company introduced has improved the livelihood of the people in his Chiefdom.

“The support towards the agriculture inputs has brought about notable changes among the people, for instance, our farmers are now able to harvest as much as ten tonnes per hectare from as low as two tonnes because of this initiative,” said the traditional leader.

Through the Foundation the mining company has provided training and technical support to close to 40,000 farmers and early agricultural input delivery to 7,000 farmers, whose yields have grown from an average of six 50kg bags using conventional techniques in 2010, to a maximum of 56 bags and an average of 21 bags in the 2018/2019 farming season.

In a letter of thanks addressed to the mine Chief Mumena explained that most of the people in the area were constantly cutting down trees to burn charcoal to sell for a living, but that they are now able to sell crops and vegetables for their daily needs, and this has resulted in the protection of the forests for the next generation.

“Our farmers are now able to harvest enough food for the whole year and extra to sell. We no longer have shortages in the villages like it used to be before First Quantum introduced conservation farming,”
Kansanshi Foundation supervisor in charge of conservation farming training and operations at FQM, Maximillian Katanga, said that under its conservation farming project, the mining firm provides education, close monitoring, and input loans to farmers and that the system revolves around a sustainable permaculture rotation of maize, Solwezi beans, cowpeas, soya beans, and groundnuts with minimum tillage, use of mulch, and training farmers on the importance of early planting.
Mr Katanga added that since the project’s inception in the 2010/2011 season close to 40,000 farmers had benefited from the conservation farming programme.

As part of the programme, Kansanshi Foundation’s monitoring and evaluation team has mapped all 7,000 farms and is working on an online interactive site that the public can visit.

The success of conservation farming has led to added dimensions of the programme. In 2015 a plan to help farmers around the mine raise poultry prompted building several chicken runs (at a cost of about $50,000 per run), with each to be managed cooperatively by a group of 50 community members. The Agricultural Livelihoods Project also helps farmers grow vegetables and harvest honey, as well as enjoy access to affordable farming inputs and market linkages.

First Quantum has spent over US$100 million on its sustainability and community development programmes to improve the health and the quality of life for its employees, their families and their immediate communities.

About First Quantum Minerals
First Quantum Minerals Ltd is a global metals and mining company producing mainly copper, gold and zinc. The company’s assets are in Zambia, Spain, Mauritania, Australia, Finland, Turkey, Panama, Argentina and Peru.In 2019, First Quantum globally produced 702,000 tonnes of copper, 257,000 ounces of gold and 18,000 tonnes of zinc.
In Zambia it operates the Kansanshi mine – the largest copper mine in Africa by production – and smelter and the Sentinel mine in Kalumbila.
The company is listed on the Lusaka and Toronto stock exchanges. 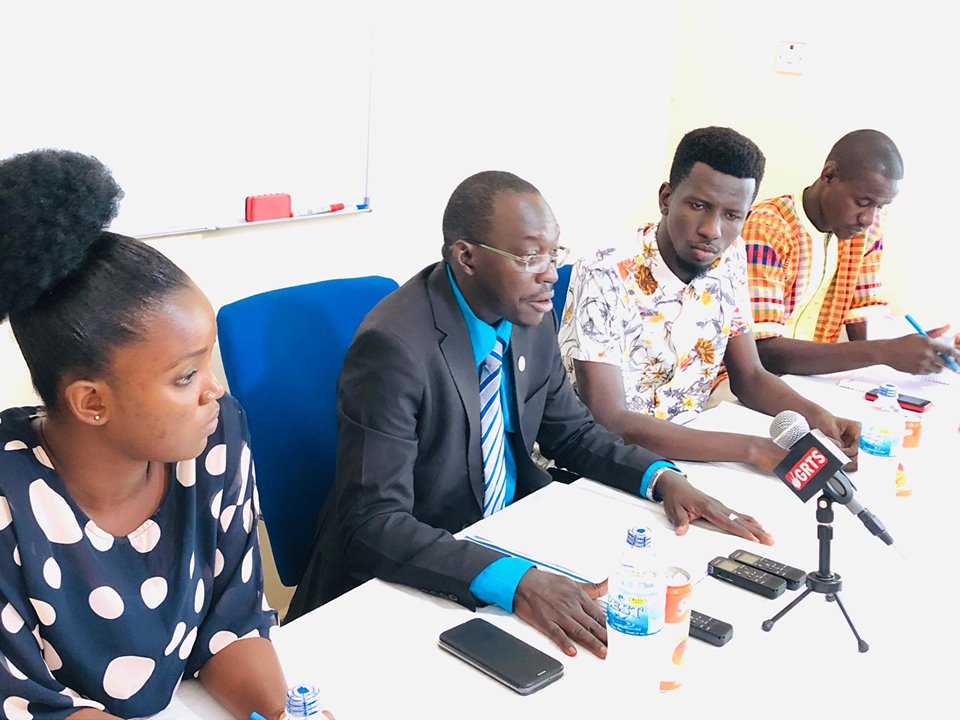