Nigerian born US-based legal attorney, Nneka Egbujiobi, ESQ. is simultaneously shuffling between legal career where she handles multimillion dollar cases as a litigation attorney in Passedena, California with walks on celebrity red carpet in US including prestigious ones hosted by HBO, BET. She has also been embraced by the black women lawyers’ association in California where she has participated in panel conversation providing inspiring speeches to young black lawyers who desire to become entrepreneurs outside legal job.

The delectable Hollywood red carpet diva who is currently making waves in the legal profession and high society clout made her entrant into celebrity circle from journalism in Belioit’s Daily News to representing University of Michigan in CNN projects. And that is also as she obtained a law degree from the University of Wisconsin Law School. “I started my journalism journey in Beloit, Wisconsin University in the United States. From there I rose in the media world and was able to make my way amongst the political giants,” says Nneka.

Her impact in the media visibility has become huge as she recently launched an application for dating. She is the chief executive of Africa’s first and only dating and networking App called “Hello Africa.” Ever since its creation, the site has recorded much success with huge followership and it has become a pride to the Africans across the globe. Both the Africans living in and out of Africa have found value with this App, because they are now able to make free connections via swipes and also communicate through the video mainstream with fellow Africans, both in close and distant proximities. 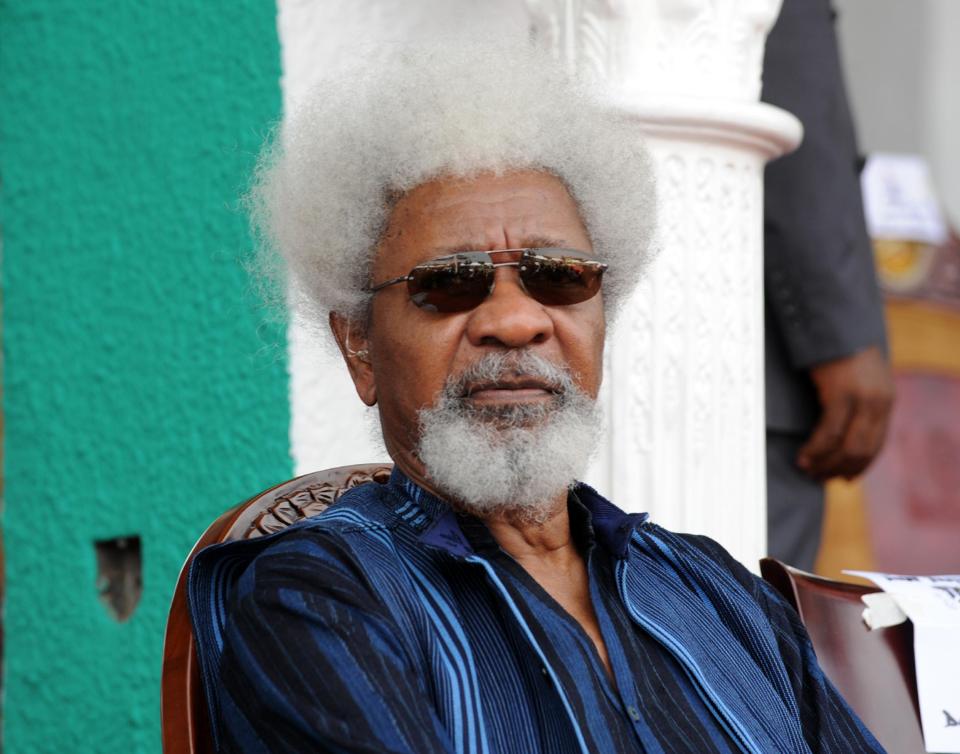