Operations at Manyani Maximum Prison in Kenya’s coast on Friday, January 8, 2021, came to a standstill after prisoners at the facility staged demonstrations protesting their colleague’s death.

The deceased, identified as Stephen Mwangi Kabanzu, is alleged to have breathed his last after a short illness.

The irate inmates accused the facility of negligence, claiming their pleas to wardens to take Stephen to hospital fell into deaf ears.

However, Manyani Maximum Prison Commander in charge, Bison Madegwa, dismissed the claims that the inmate died within the facility, saying he passed on in the hospital.

“I want to say this, the prisoner did not die in prison…he died at Moi Referral Hospital in Voi after he was taken in ill…he did not die at Manyani, those are just but rumours,” he reiterated.

Manyani Maximum Prison has been in the limelight over the mistreatment of prisoners allegations. On December 14, 2020, two inmates at the facility protested against what they termed as torture by the officers. The duo climbed on the top of the institution’s rooftop, reportedly weeping, asking for help from passersby.

The institution denied the allegations insisting they were trying to incite others.

“They just came in the other day after they were transferred from another facility. The matter is being addressed by the officers in charge,” said  Madegwa.

In May 2017, three prisoners who were serving sentences at the facility sued the state over alleged inhuman treatment. 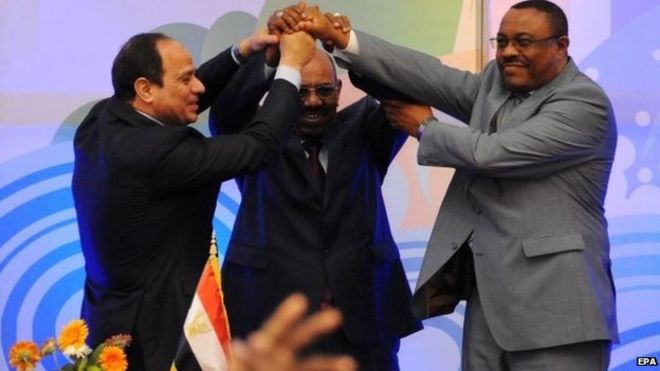