Malawi has lost two serving cabinet ministers due to Covid19 in less than 24 hours.

Sidik Mia’s and Lingston Belekanyama’s death come as the Southern African nation, has bloated cases in the recent week, with fewer recoveries and more deaths.

Mia served as Transport Minister and Vice President for the Malawi Congress Party.

Belekanyama was serving as the Minister of Local government.

This week, everyday has seen a record cases subsequently, raising fears about the pandemic in the country.

Infections rose from the less than a hundred to now 2,744 active cases with deaths standing at 235.

Since the first cases in March 2020, there have been slightly lower than 10 thousand cases.

The latest figures come at a time when returnees from South Africa fled a quarantine camp in protests against a delay in one of their meals.

The whereabouts of most of them are not yet known.

Last week, President Lazarus Chakwera also addressed the nation in a speech he was blamed himself for relaxing on Covid19 measures during the festivities.

Among other things, Chakwera was seen hosting pop star Madonna without wearing a face mask just as was the case when he controversially visited former President Peter Mutharika at his lakeshore home, Mangochi.

Although, government enforced new restrictive measures, life appears to be normal with people running businesses as it were. Schools are currently open and government insists they will not be sealed as the ministry of education is closely monitoring the situation.

The latest situations have since sparked debate on the effectiveness of measures that regimes have been enforcing recently. 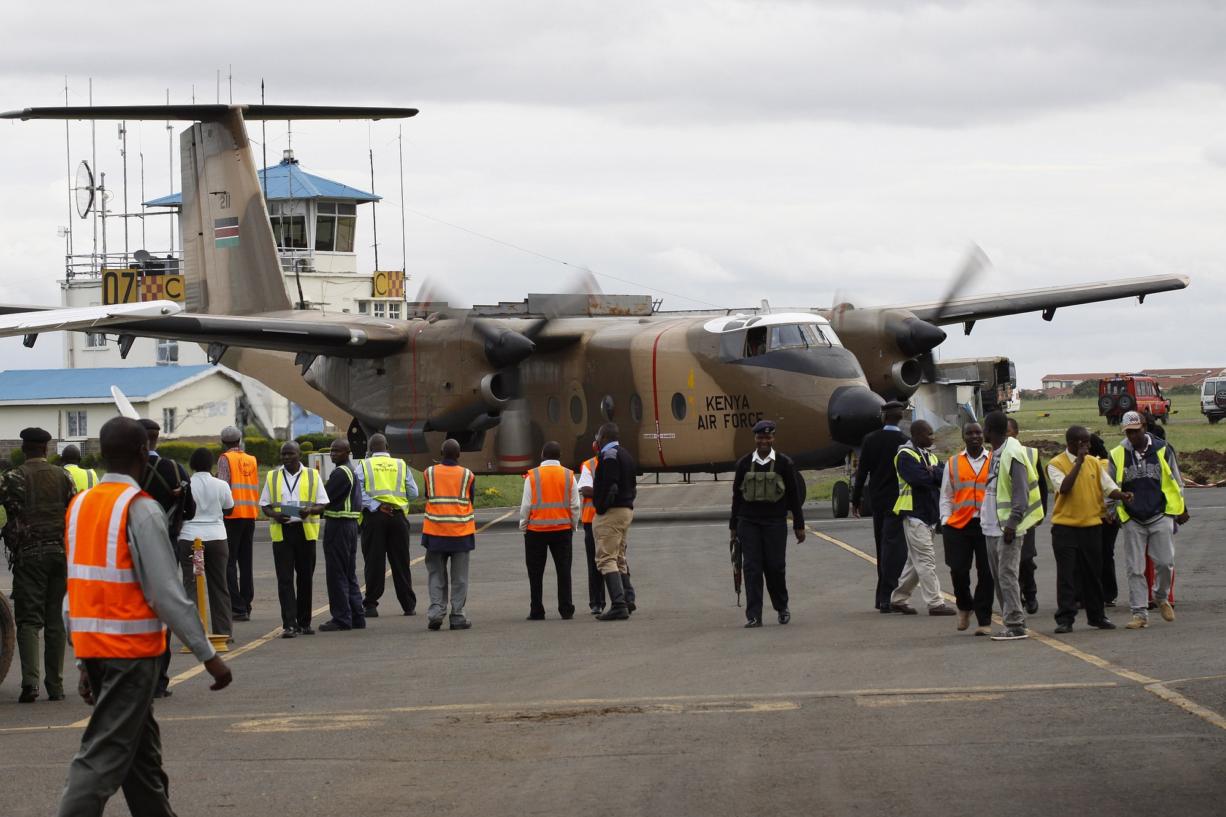