The authority noted the influencers would not be exempted from the new tax saying facilitating online business and individuals earn them income.

“Social media influencers will be liable to pay digital service tax since their income is derived from or accrued from the provision of services through a digital marketplace or by providing digital advertising services in Kenya,” KRA said via public notice.

KRA defined an influencer as a person who commands a following through a media platform through the products or services they use or engage in to drive sales or fame.

The taxman said the new tax that took effect on January 1, 2021, targets both residents and non-residents providing services within the country.

The influencers will pay DST on or before the 20th day of every month.

“Kindly note the tax will be collected and remitted by agents appointed by the commissioner of Domestic Taxes,” KRA noted.

KRA targets above 1,000 businesses and people under the new digital tax. Early this month, it set out a target of ksh5 billion ($45.37 million) to be collected between January and June this year. 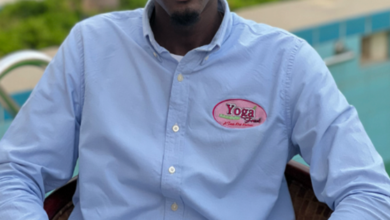 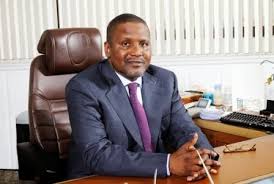