The products were destroyed by a multi-Agency team led by Coast regional commissioner John Elung’ata.

“The goods had evaded tax, and KRA reigned on them, others were imported and expired at the storage area which are go-downs, this according to government agencies have made them unsuitable for human consumption,” Elungata reiterated.

Elung’ata said the government has stepped up its effort to seal loopholes used to bring contraband goods into the country. The regional boss urged the public to cooperate with the government by exposing smugglers.

“If you bring counterfeited goods in the country, you will be caught, and the law will catch up with them. We urge our people to expose traders who they suspect are doing suspicious business and selling in uncertified goods,” he added.

The concealed goods were intercepted at various entry points into the country by security officers while the owners attempted to evade tax.

The items destroyed consisted of 82 bags of sugar, 234 bags of rice, 59 cartons of various powder, 75 rolls of textiles of 25 meters, 50 pieces of multivitamin syrups of 200 mls, norfloxagin and metronidazole, 96 pieces.

Kenya, Iran to make joint initiatives in science and technology 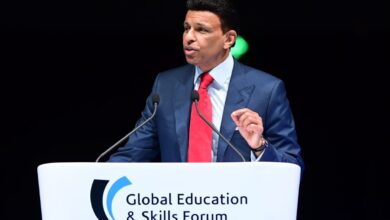