The European Investment Bank today announced that it aims to provide new financial and technical support to back sustainable agriculture, clean energy, water, infrastructure and private sector financing in 11 Sahel countries most vulnerable to a changing climate by 2025.

The EIB financing and technical support will enhance the impact of the Great Green Wall initiative to improve biodiversity in the Sahel and better tackle climate and environmental challenges facing the region. Targeted high-impact investment will enable more inclusive economic growth and strengthen resilience in the region to foster peace and stability.

“Communities across the Sahel are threatened by climate change, increasingly frequent droughts and floods, and unreliable and limited access to energy, water and food. The European Investment Bank, as part of Team Europe and member of the Sahel Alliance, recognises the need to scale up investment that tackles these challenges, delivers sustainable development and improves stability in the region. The EU Bank is pleased to join African and international partners in ensuring that the Great Green Wall biodiversity initiative improves lives and opportunities across the Sahel. Looking ahead, the EIB expects to back transformational public and private sector investment in 11 Sahel states most vulnerable to climate change as part of our commitment to accelerate high-impact investment across Africa. This will complement our broader strategic engagement across Africa and 58 year track record of backing transformational investment on the continent.“ said Werner Hoyer, European Investment Bank President.

President Hoyer addressed the One Planet Summit for Biodiversity alongside the Prince of Wales, President of the African Union Commission and heads of the French Development Agency, African Development Bank, UN Food and Agriculture Organisation and United Nations Convention to Combat Desertification.

During his address to the One Planet Summit for Biodiversity President Hoyer highlighted the impact of recent EIB support for water investment in Mali and Niger, clean energy across West Africa and private sector support with local microfinance and banking partners.

The EIB is currently supporting projects to address land degradation and enhance access to finance by rural communities and small holders in Mali and Ethiopia, and to redress and prevent soil erosion in Nigeria, all initiatives that provide a model for successful biodiversity investment elsewhere in Africa.

Future EIB investment for sustainable agriculture and environmental projects across Africa will benefit from the EIB being the first international financial institution to issue bonds to support biodiversity investment.

This week the EIB, the world’s largest supranational bond issuer and pioneering of green bonds, will include biodiversity in the eligibility of the established EIB Sustainable Awareness Bonds.

The European Investment Bank is the world’s largest international public bank and owned directly by the 27 European Union member states.

The EIB Group has recently adopted its Climate Bank Roadmap to deliver on its ambitious agenda to support €1 trillion of climate action and environmental sustainability investments in the decade to 2030 and to deliver more than 50% of EIB finance for climate action and environmental sustainability by 2025. As part of the Roadmap, all new EIB Group operations will also be aligned with the goals and principles of the Paris Agreement from the start of 2021. 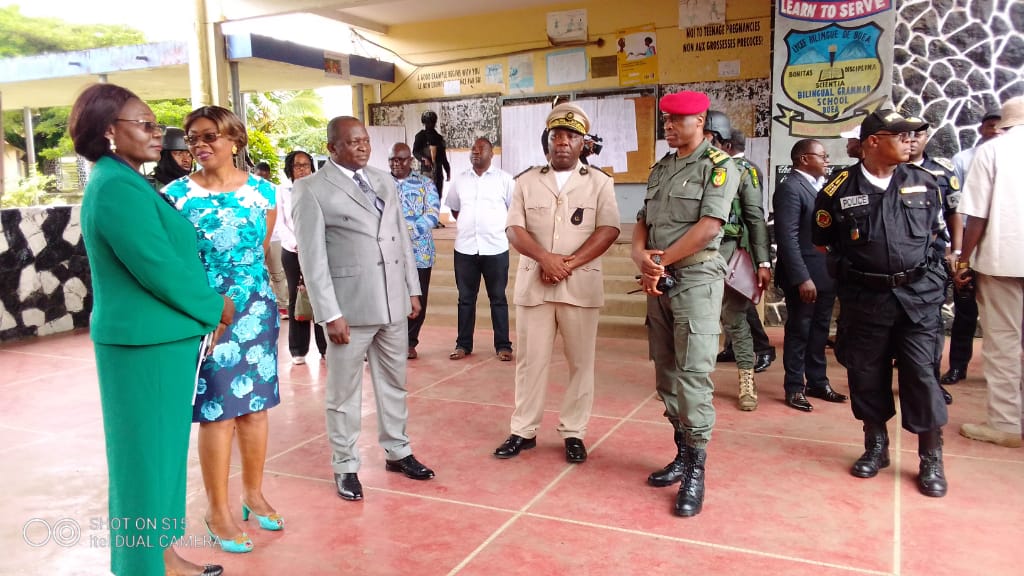 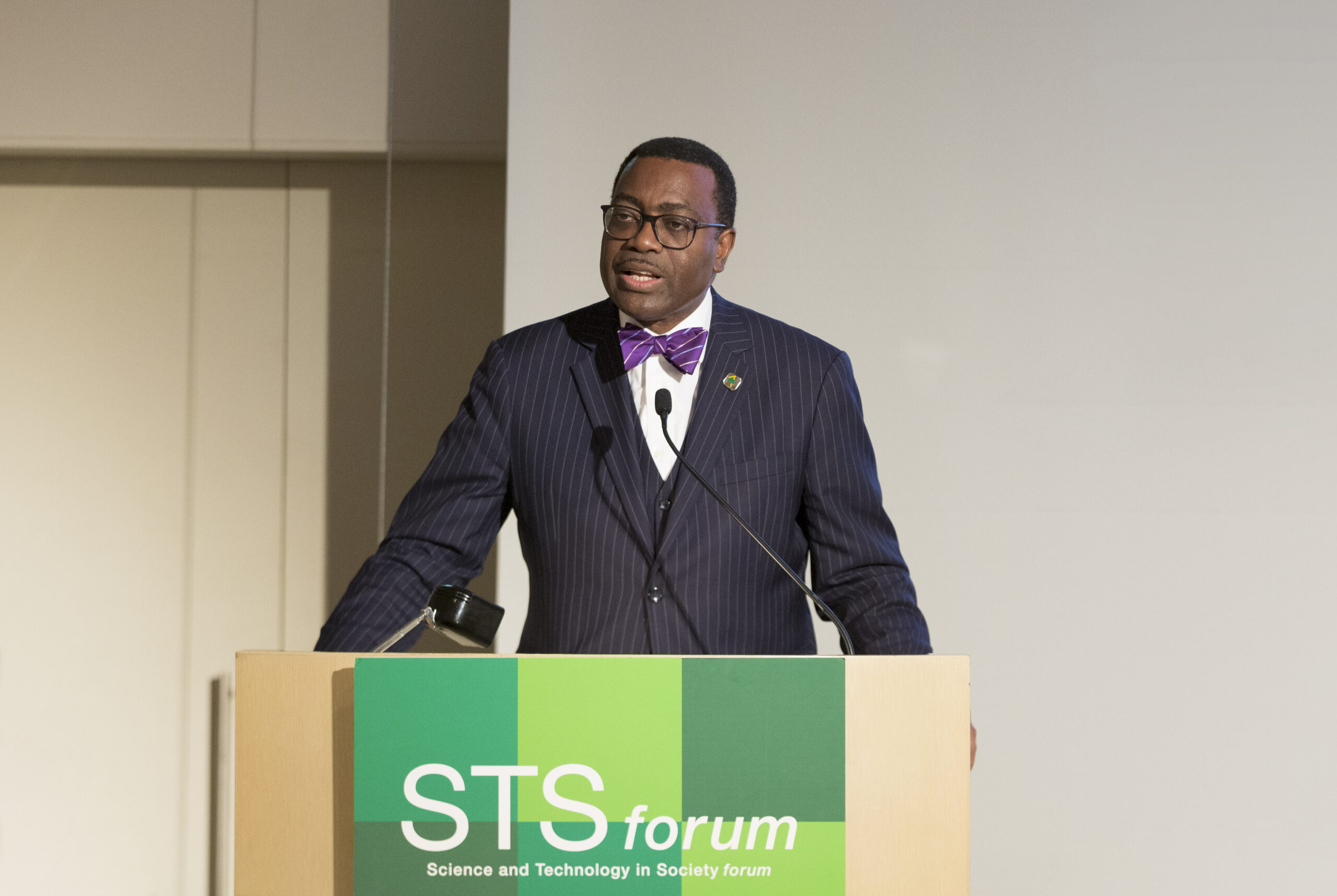 South Africa to host 2017 forum on internet freedom in Africa