The low pressure system forming in the Indian Ocean has now become Tropical Storm Eloise – and is forecast to hit the Mozambican coast on 23-24 January.

According to Mozambique’s meteorological institute, it will affect the provinces of Zambezia, Sofala, and Inhambane.

At 8:00 monday, the storm was 730km from the coast of Madagascar, and was expected to hit Madagascar on Wednesday, 20 January, before entering the Mozambique Channel on Thursday, 21 January – potentially affecting maritime traffic.

This comes barely a month after another cyclone, Chalane had hit Mozambique and Zimbabwe although the effects were not grave compared to Cyclone Idai that swept the Southern parts of Africa in 2019.

In Manicaland, Cyclone Chalane reportedly left a trail of destruction after several electricity poles reportedly fell down because of the strong winds. 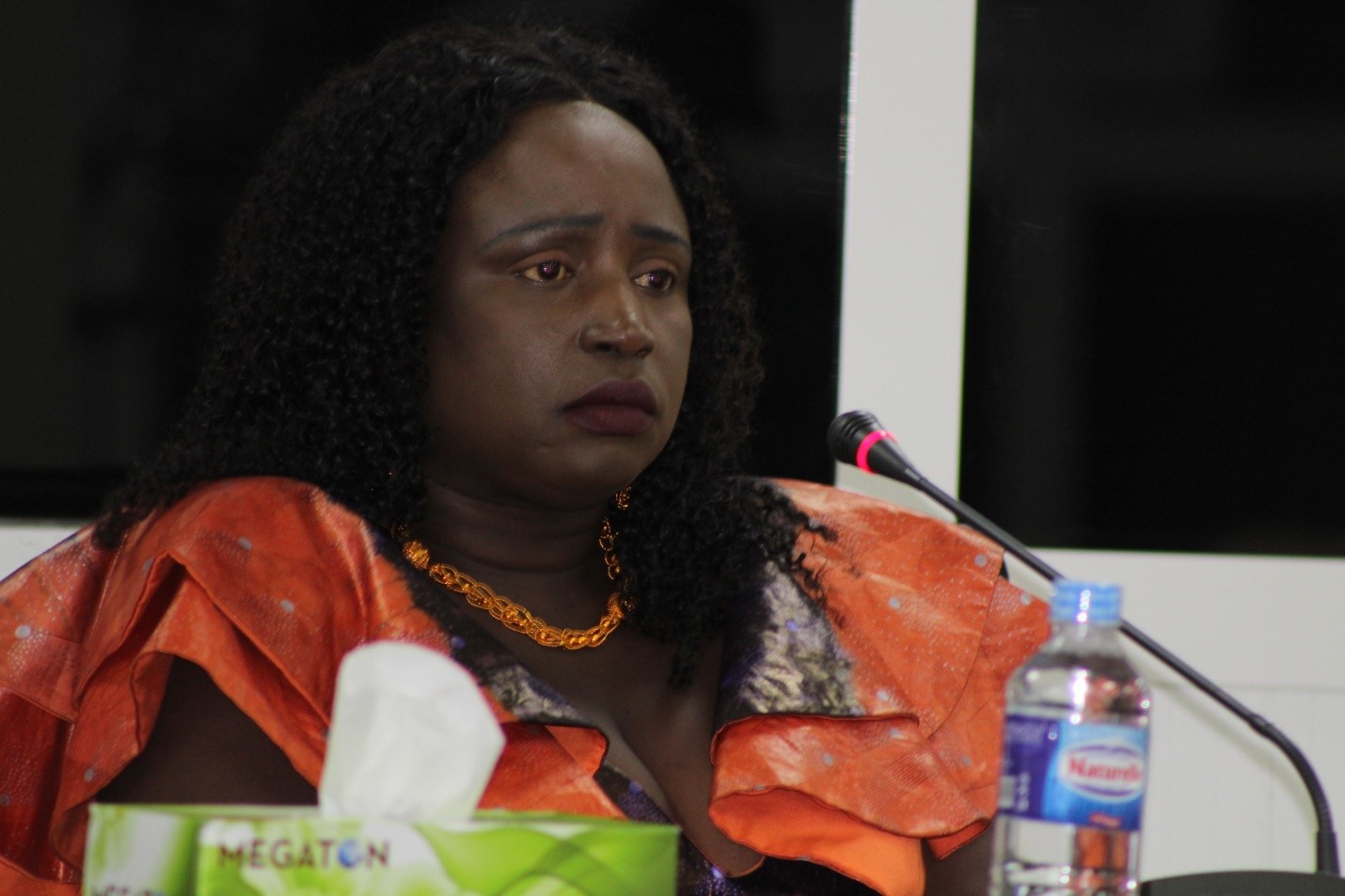