More than 20 Persons living with disability in Kumba, the chief town of Meme Division of the South West Region have benefited from financial support and start-up capital to help them start-up small businesses.

Dr Christopher Fomunyoh, Senior Associate and Regional Director for Central Africa Programs at NDI and a philanthropist and partner Madam Robison made available cash envelopes and other items (groundnut oil, soap and others) to make the persons living with disability to be financially independent.

The physically challenged were encouraged to use the money provided to them with care which will encourage the donors, Dr Christopher Fomunyoh and madam Robison to do more for them.

“With this money that has been provided to me I am heading straight to the market,” Tayong Anna, another beneficiary stated.

“I want to thank our sister for what she has done to think about us,” one of the beneficiaries said.

To another, he said: “This money will help to empower me in the small business I have been carrying out.”

Dr Christopher Fomunyoh is an expert on democratization in Africa and also a former adjunct professor of African politics and government at Georgetown University.

It should be noted that another huge package from The Fomunyoh Foundation is to be made available to internally displaced persons, IDPs of the Anglophone crisis.

For the past four years, separatist fighters have been battling government forces in the North West and South West regions. The former is looking to establish an independent state of “Ambazonia”. The conflict started in 2016 has seen thousands of people who have been killed, maimed, kidnapped and others forced to flee their homes for shelter in neighbouring Nigeria and other parts of the country. 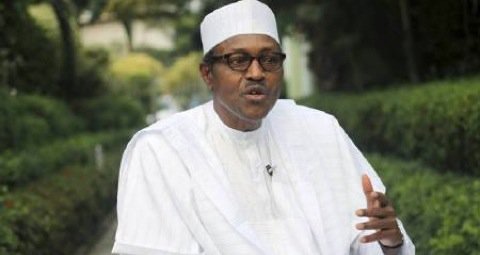 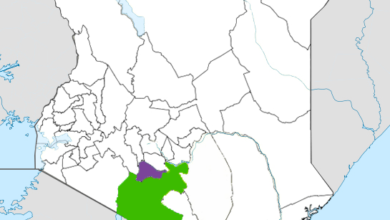