NAIROBI, Kenya, 25 January 2021, -/African Media Agency (AMA)/- With over 96 million cases confirmed and over two million deaths over a period of about one year, COVID-19 has established itself as a truly global pandemic affecting all the countries in the world and several aspects of human life, including other core global health issues such as neglected tropical diseases (NTDs).

NTDs are a set of parasitic, bacterial and viral diseases that affect more than one billion people in the world. Among those diseases, five NTDs can be controlled through preventive chemotherapy (trachoma, river blindness, lymphatic filariasis, intestinal worms, and bilharzia). The Africa region bears 39% of the global burden of disease for these five diseases. In addition, across the region, it is estimated that 271 million school age children require preventive chemotherapy for intestinal worms (soil-transmitted helminths) in 2018 and 204 million for schistosomiasis. Controlling or eliminating these diseases has obvious health gains for the populations affected, as they create substantial illness and lifelong impairment. In addition, there are staggering potential economic gains from eliminating them. According to a new report, eliminating schistosomiasis and intestinal worms as a public health problem by 2030 could boost productivity by $5.1 billion in purchasing power parity (PPP) between 2021 and 2040, and increase wages by $1.2 billion in PPP.

In the spring of 2020, mass drug administration (MDA) campaigns for these five diseases were suspended, alongside disease-specific surveys aimed at assessing the impact of NTD programs, and morbidity care and surgeries for patients such as those suffering from trachomatous trichiasis (linked to trachoma infection) or hydrocele (linked to lymphatic filariasis infection).

According to the NTD Modelling Consortium (a consortium of infectious diseases epidemiologists and modelers), delayed treatments will delay countries’ ability to achieve their NTD control and elimination targets. This delay depends on the initial prevalence of the disease in each country, as well as transmission patterns for each parasite. For instance, in places where trachoma prevalence is high, they estimate that a 1-year delay in MDA may extend elimination timelines by 2 to 3 years.
Moreover, beyond the short-term impact on NTD services and its potential effects on health outcomes, experts have also noted that the pandemic would have long term impacts on funding for NTDs, governments’ prioritisation and service delivery.

Getting back on track
Despite the delay by COVID-19, efforts are being made to avoid setbacks as NTD activities are slowly restarting across countries, following guidance from the World Health Organization which has published guidelines on how to safely restart mass treatment, active case-findings and surveys in July 2020.

As the only private philanthropic initiative dedicated to ending the five most prevalent NTDs, the END Fund is actively engaged with all the governments it supports to ensure that safety is guaranteed for both individuals receiving treatment and care, and frontline workers. It is doing so by engaging in extensive assessments to ensure it is safe to restart activities. It is also funding personal protective equipment to frontline workers, among other measures. Stakeholders are also looking into how to deliver schistosomiasis and soil-transmitted helminths (STH) treatments for kids through door-to-door activities rather than through schools while the latter are closed.

Moreover, the COVID-19 pandemic has also provided an opportunity to rethink how MDA programs are delivered with the goal of compensating for the impact of the current covid-19 crisis, but also to make sure the ambitious goals of the new WHO 2030 Roadmap, which sets targets for NTDs by 2030 can be achieved. Special attention is now being given to the integration of the distribution of NTD treatments with other campaign-based activities, such as nutrition programs or immunization campaigns. Activities are also ongoing gearing towards getting innovative ways to better deliver services, including the use of new technologies such as satellite imaging to ensure all populations in an area are reached.

Looking ahead and beyond COVID-19
Even though COVID-19 has been a major concern for stakeholders tracking progress in the control of NTDs, the pandemic is not the only factor that could affect NTD activities which are also predisposed to several other external events. Recent examples include the Ebola outbreak in the Democratic Republic of Congo and the Cyclone Idai in Zimbabwe in 2019, which both postponed MDA activities in the countries. Nonetheless, as we approach the second annual World NTD Day, we celebrate all the strides made in ensuring that treatments are delivered to the most far-fetched communities even in these difficult situations.

Without mincing words, NTDs, despite the burden they represent, often fail to attract the attention from policymakers and implementers. Ensuring that they are high on the political agenda is key towards ensuring NTD programs can continue adequately. Appropriate financing is a second piece.
There is a real risk that, with the current COVID-19 crisis, NTD programs may receive even less attention than they already do. The END Fund is making sure that NTDs remain high on the health agenda of governments and at the international level. This is a priority for the END Fund and for the entire sector.

About the END Fund:

The END Fund is the only private philanthropic initiative solely dedicated to ending the five most common neglected tropical diseases (NTDs), which affect more than 1.7 billion people globally. It efficiently puts private capital to work, advocating for NTD programs that are innovative, integrated, and cost-effective. It facilitates strong partnerships with the private sector and has supported national disease control programs in 30 countries.

Since its founding in 2012, with its partners, the END Fund has provided over 740 million donated treatments worth over $1 billion, over 12,900 surgeries for people suffering from the effects of the advanced stages of elephantiasis and trachoma, and trained more than 1.4 million people in NTD control and elimination efforts. 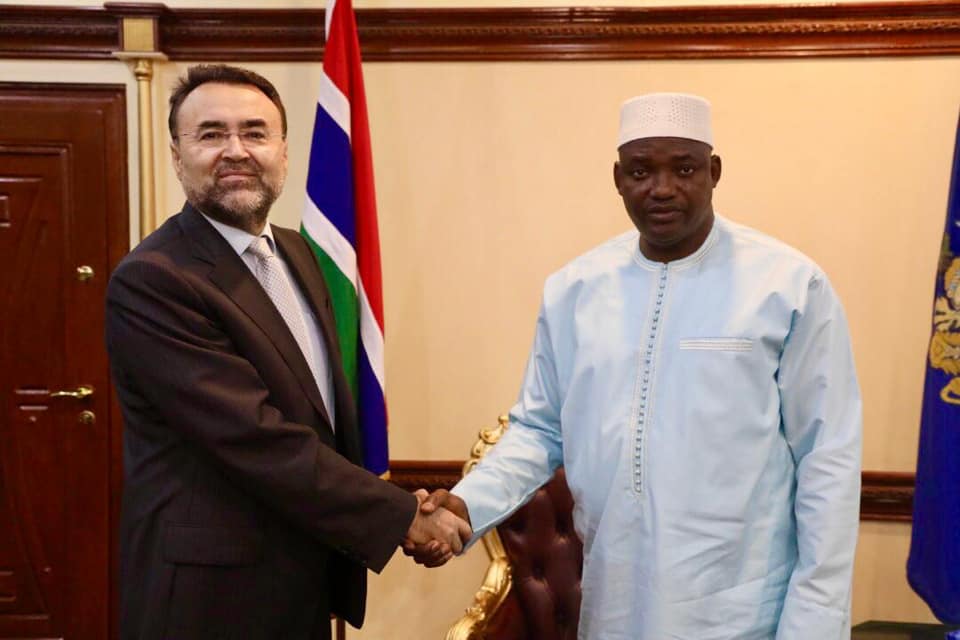 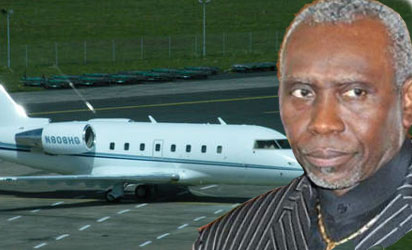