Education rights activists have questioned government’s decision to order for a three week closure of schools in the wake of bloated Covid19 infections and deaths in the Southern African nation.

Malawi President Lazarus Chakwera, who took office last year after his party followers questioned the previous regime of sanctioning Covid19 measures, has come under fire over his recent decisions.

For instance, Chakwera has ordered that all public gatherings be limited to 50, a stance that religious leaders are contesting against. In a letter, Prophet David Mbewe argued why government did not lay out numerical limits to those that gather in places of leisure but only aligned them to timeframes.

At the same time, Chakwera ordered a three week recess for schools, amid growing cases and when about hundred students at some schools in the capital Lilongwe tested positive for Covid19.
However, in a statement, the Malawi Human Rights Commission has faulted government for setting Covid19 measures that are undermining people’s critical rights.

According to Habiba Osman, Executive Secretary for MHRC said there is need for government to formulate measures that strike a balance between right to life and education.

Osman has since challenged government to also formulate special civic education tools that will ensure that people’s lives are not undermined.

Education rights activist, Benedicto Kondowe said there has not been as enough options for students to study as online platforms did not meet the needs of many students.

Kondowe has also told local media that there is need therefore to have as many plans as possible in a bid to address challenges that arise from closing schools.

Most of the latest infections have come after a handful of Malawians that have returned from South Africa.

Some of them bolted from an isolation facility in the commercial city of Blantyre.

Latest deaths include of Ministers Sidik Mia and Lingson Belenyama. 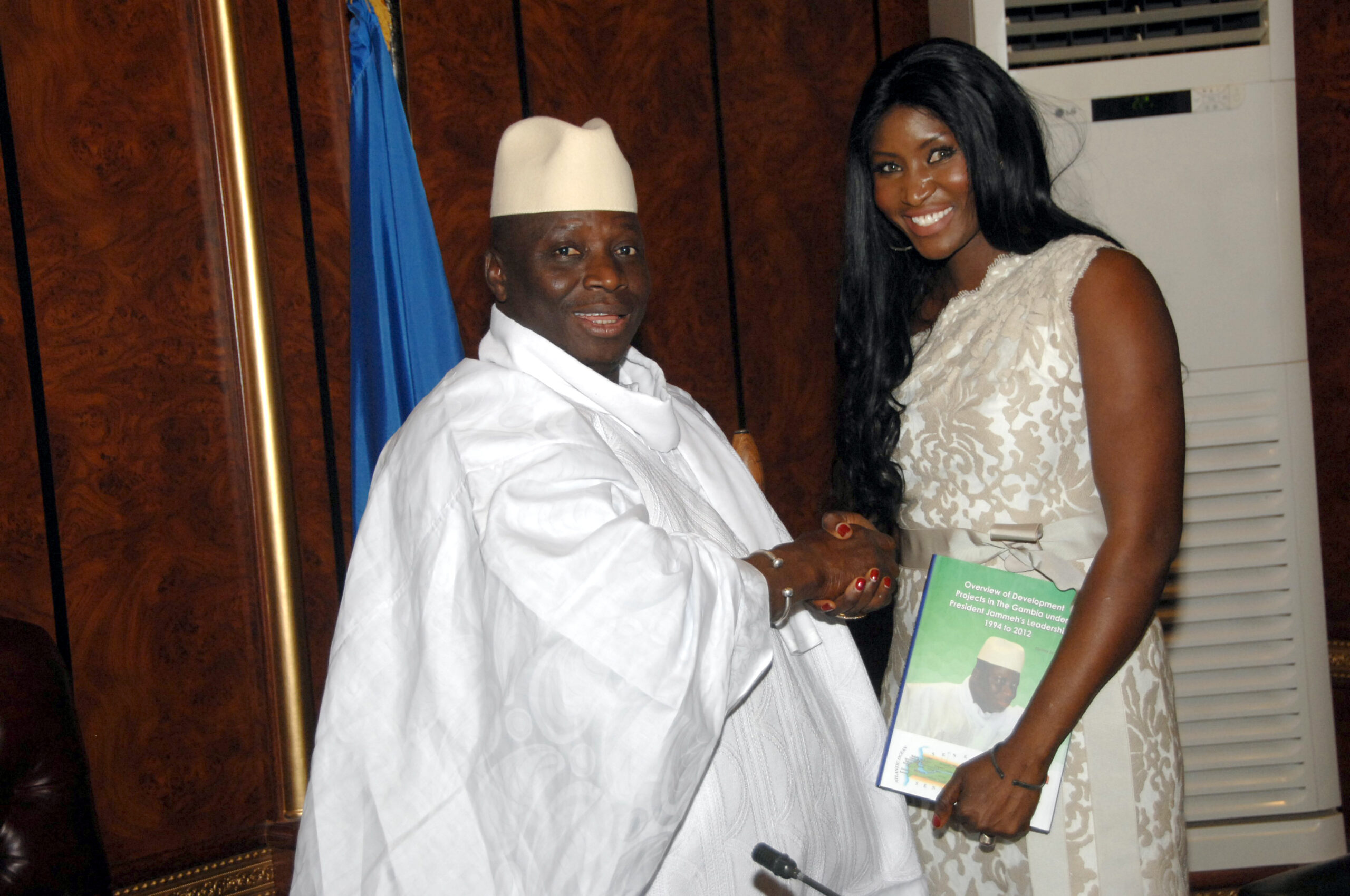