African Development Bank President Akinwumi A. Adesina and 10 African Heads of State and Government were on Friday honoured  for their leadership in the African Continental Free Trade Area (AfCFTA) process.

The AfCFTA, the largest free trade area in the world, began trading on 1 January 2021 and is expected to speed up the recovery of the continent and enhance its resilience by increasing the level of intra-African trade in goods and services.

“As Africans, we are proud of the extraordinary effort made by our leaders towards the success of the AfCFTA,” said former Prime Minister of Ethiopia Hailemariam Boshe at an event held at the Addis Ababa headquarters of the African Union and joined virtually  by many participants.

Boshe, a patron of the AeTrade Group, thanked the awardees for their strong leadership in the process that led to the AfCFTA coming into force.

Ambassador Albert Muchanga, African Union Commissioner for Trade and Industry, noted that the AfCFTA had generated strong support in Africa and the Diaspora, “and we are proud to acknowledge our champions who have been at the forefront of this process.”

He took the opportunity to thank the heads of state and governments whose countries have ratified the Free Trade Agreement and invited others to follow suit.

“We are also celebrating the key milestones achieved from when we laid the foundation for the initiative to the official start of trading on January 1. I would like to call on governments and the private sector to take advantage of the opportunities created by the continental initiative to make Africa more prosperous,” added Muchanga.

The Chairman of the AeTrade Group, Mulualem Syoum, thanked the African Development Bank, under the leadership of Dr. Adesina, for its outstanding technical guidance and financial support to the process.

“Moving forward, we want the private sector to speak with one voice.  The AfCFTA has shown the way. To ensure effective implementation, it is time for the private sector to play its role. The Africa that we want can only be achieved through working together,” Syoum said. “We are confident that there is no need for Africa to depend on aid. We can spur domestic mobilization of resources and synergies.”

Dr. Amany Asfour, Interim Chair of the African Business Council, emphasized the role of the private sector in implementing the AfCFTA. “We in the private sector are committed to the implementation of this initiative. We will support Africa to actualise the free trade area.”

“Jobs have to be restored and livelihoods and economies revived,” Kahuthu said. “We also need to come together to promote products made in Africa to effectively implement the AfCFTA.”

AeTrade Group is a multi-stakeholder group of African Diaspora professionals and businesspeople, with affiliation to the African Union Commission. 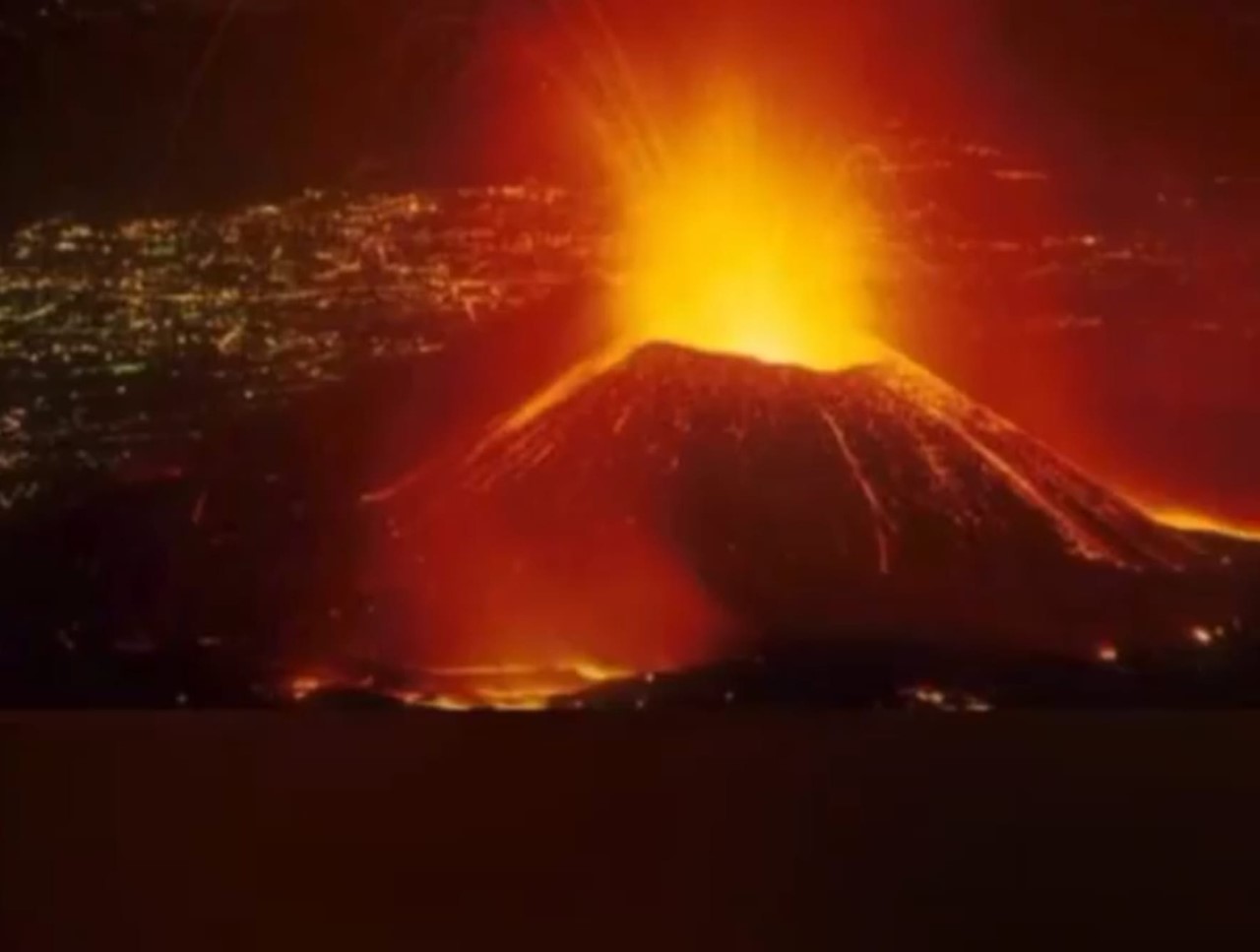