US coordinator for counterterrorism Nathan Sales is in Maputo to discuss terrorist threats, as the country faces an insurgency since 2017 by Islamist jihadists tgat have killed more than 2,500 people and displaced over 500,000 in north Mozambique’s mineral gas-rich Cabo Delgado province.

Acconrdig to a note from US Department os Stat, on December 2 and 3 during meetings with senior Mozambican government officials, Ambassador Sales will discuss ongoing efforts to counter ISIS-linked terrorism in the country and the region.

He will also go to Pretoria, South Africa on December 4, where will meet with South African officials to discuss the important role South Africa plays in regional security in Africa and ways to strengthen bilateral security cooperation.

Kenya:Is Tomas Trucha plotting his way out of Leopard’s den? 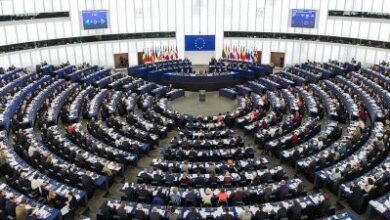