“We should be in no doubt that Africa faces its gravest threat in many years, and that national health and social protection systems will be severely tested.” Akinwumi Adesina.

The COVID-19 pandemic has unleashed health and economic crises across the world, including in Africa, undoing decades of economic growth and human development. Post-pandemic, comes the challenge of recovery and reviving growth.

The African Development Bank’ s 2020 edition of its Annual Development Effectiveness Review,   (ADER) marks ten years since the report was first published to assess the institution’s and Africa’s progress. The report, which evaluates the Bank’s impact in 2019 in meeting strategic and cross-cutting objectives and on strengthening development impact, is even more relevant as one looks at the COVID-19 era challenges.

The current edition, released on 19  November, assesses the Bank’s progress on achieving each of its High 5 strategic priorities: Light Up and Power Africa, Feed Africa, Industrialize Africa, Integrate Africa, and Improve the Quality of Life for the People of Africa.

Although much has changed in the last decade, one thing remains the same: the Bank remains at the forefront in guiding Africa’s economies in times of both progress and crisis.

As African Development Bank president Akinwumi Adesina notes in the 2020 report’s foreword: “We should be in no doubt that Africa faces its gravest threat in many years, and that national health and social protection systems will be severely tested.”

The inaugural ADER was released in 2011—covering the previous year—just as  regional member countries were emerging from the 2008 global financial crisis, which halted the continent’s impressive run of growth.  “With a collective GDP of $1.6 trillion, Africa looked on the verge of sustained economic take-off,” the executive summary noted. “Then came the global financial crisis, which reduced Africa’s growth to 3% in 2009 and set the continent back significantly. We acted swiftly to help African countries limit the effects of the global financial crisis.” In terms of the Bank’s impact and operations, the inaugural edition concluded, “Overall, over three quarters of our projects reached or surpassed their expected outputs,” noting there was room to improve.

Throughout the decade, the Bank continued to notch milestones in its operations. By 2012, its disbursement ratio stood at 22%– a significant improvement on the previous two years. Also at that time, 65% of new Bank projects were climate-proofed, a significant emerging priority for the institution.

ADER 2016 marked the first release of the report under the leadership of Adesina, and the introduction of the High 5 priorities as a benchmark for the Bank’s success while maintaining indicators from the earlier reports. The report also marked a shift toward greater decentralization of Bank operations to increase responsiveness to the needs of regional member countries. In 2015,the Bank exceeded its target of achieving a satisfactory rating on 78% of completed operations, hitting 83%.  Further, 90% of completed operations had sustainable outcomes in that year, also beating expectations.

In the foreword to the 10th edition, Adesina notes the continent “has advanced steadily along the path towards a brighter future. Its progress has been driven by Africans’ determination to fulfil their potential as productive members of society and to forge better lives for themselves and their families, supported by continuing improvements in public services and infrastructure.”

The backdrop to these strong results is of course the continuing pandemic.  As the 2020 report notes, “despite… the expectation that 2020 would be another year of growth, the COVID-19 pandemic will put many of Africa’s recent development gains at risk.” GDP might decline by as much as 3.4%, as a result of sharply reduced trade, tourism and remittances as well as lower prices for commodities.

The Bank’s swift response, setting up a COVID-19 response facility worth up to $10 billion has helped cushion some of the economic and health impacts.

The road to recovery is expected to be long and difficult but the Bank remains in a position to help Africa build back better and smarter, and at the same time to continue to strengthen its own operations. 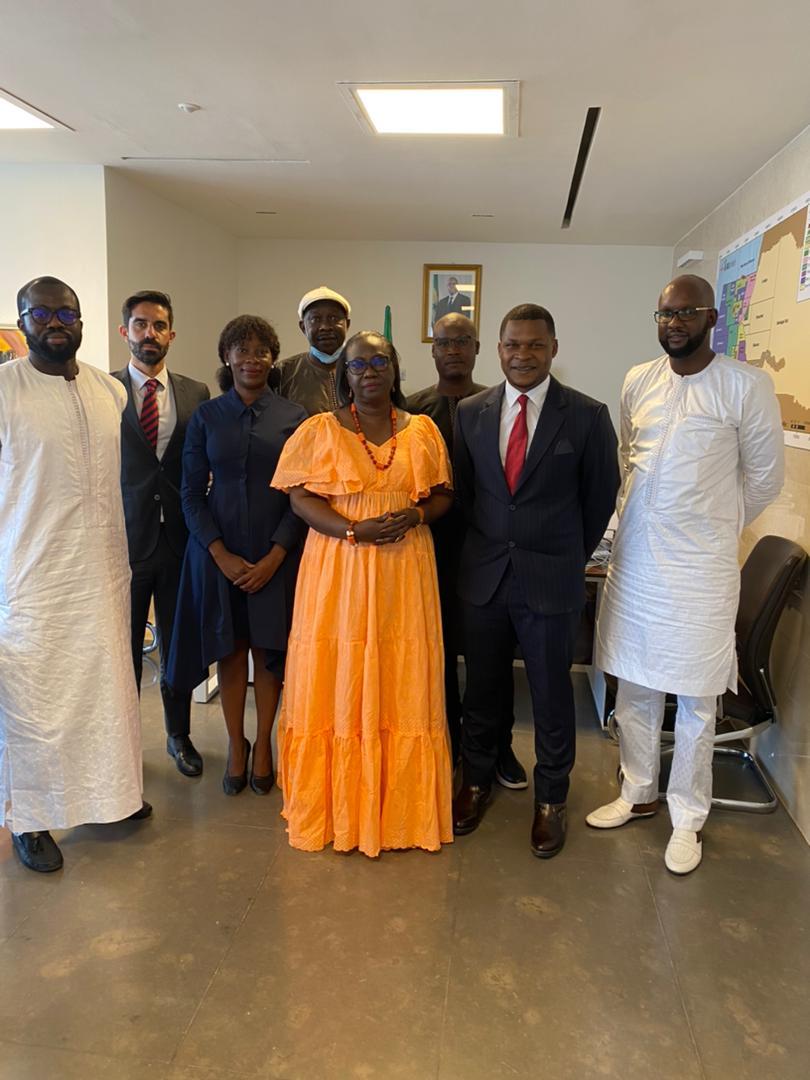