Top contender for the Youth Diaspora Leadership of the All-People’s Congress Party (APC) Dauda Blaq Kamara has received an outpouring of massive endorsements from different groups and individuals as the party’s elections drew closer early next year.

Dauda Blaq Kamara was one-time parliamentary symbol contender in the 2018 presidential and parliamentary elections for constituency 123, for the party and has done so much development to his constituency and even in the United States of America where he presently lives with youth empowerment being his drivel for change.

Blaq is a member of the California/Las Vegas APC Chapter, and PRO of the chapter, and has been hailed as a well-structured and detail-oriented humble individual with the quest to ensure the mighty APC wins elections under a fair and democratically calculated manner.

One such group that has endorsed him is the Manfred Lane Youths Organization, in a statement on Tuesday, they said they were throwing support to Dauda Blaq because he has greatly contributed to youth’s empowerment and community development in diverse ways in the country adding that even though he didn’t win the symbol to run for the Member of Parliament in his constituency, he has continually brought development to the Manfred Lane community and its environs.

The Group added that they are proud that he is the only former aspirant that is currently collaborating with the sitting APC Member of Parliament in their constituency bringing community development adding that Mr. Blaq recently commissioned a pipe born water project worth about fifty million leones (50,000000) for the Manfred lane community and its environs.

“Foremost, Mr Dauda Blaq Kamara is a Grand chief patron of the indomitable APC. We have known him for couple of years ago as a loyalist member of the A.P.C party with undivided attention. He is an experience man with rich academic knowledge and skills. He has served reputable national and international organizations and in management capacities. He now wants to use his vast knowledge and skills to help the All-People Congress party and by extension the nation (Sierra Leone) to liberate the suffering masses,’’the Youths of constituency 123 said in a statement.

They added that since Mr. Blaq’s youthful days, he has vowed to render himself selflessly worthy of his fellow citizen’s esteem stating that undoubtedly, they believe that he can better serve the party as its Diaspora youth leader in its current need of political redemption than any other man possibly can do among his competitors.

“Mr Dauda Blaq Kamara, remains prepared to use all his energy and vigilance to move the party towards regaining political power in 2023 with the support and collaboration of all party members and the nation as a whole.  We the youths of constituency 123, endorsed Mr.  Dauda Blaq for the APC Diaspora youth leadership,’’ the youths said.

The constituency 123 Youths further added that, exercising leadership and authority is not new to Mr Dauda Blaq Kamara stating that at Ward 723, constituency 105, he was elected as Secretary General, a position he held with marked distinction at a tender age.

“His leadership potentials were spectacular from his days at Ginger Hall and Mount Aureol community because he was dealing with a youthful population and very experienced community stakeholders. Indeed, Mr Dauda Blaq Kamara has always displayed a mature sense of discipline and responsibility with an acute sense of judgement. He was truly a worthy secretary General. He manifested leadership credentials at his community by serving in plethora trusted and responsible positions and committees in a view to promote progress, peace and development,’’the youths lamented.

In a statement Dauda Blaq said he was very humble for the believe and trust these groups have placed upon him and promised that he will not let them down adding that he is a man of few words who believe in action than talking.

“95% of APC members in the diaspora favours Dauda Blaq Kamara to clinch the APC Diaspora Youths Leadership position … who they think is the most outstanding candidate for the position,’’ he said. 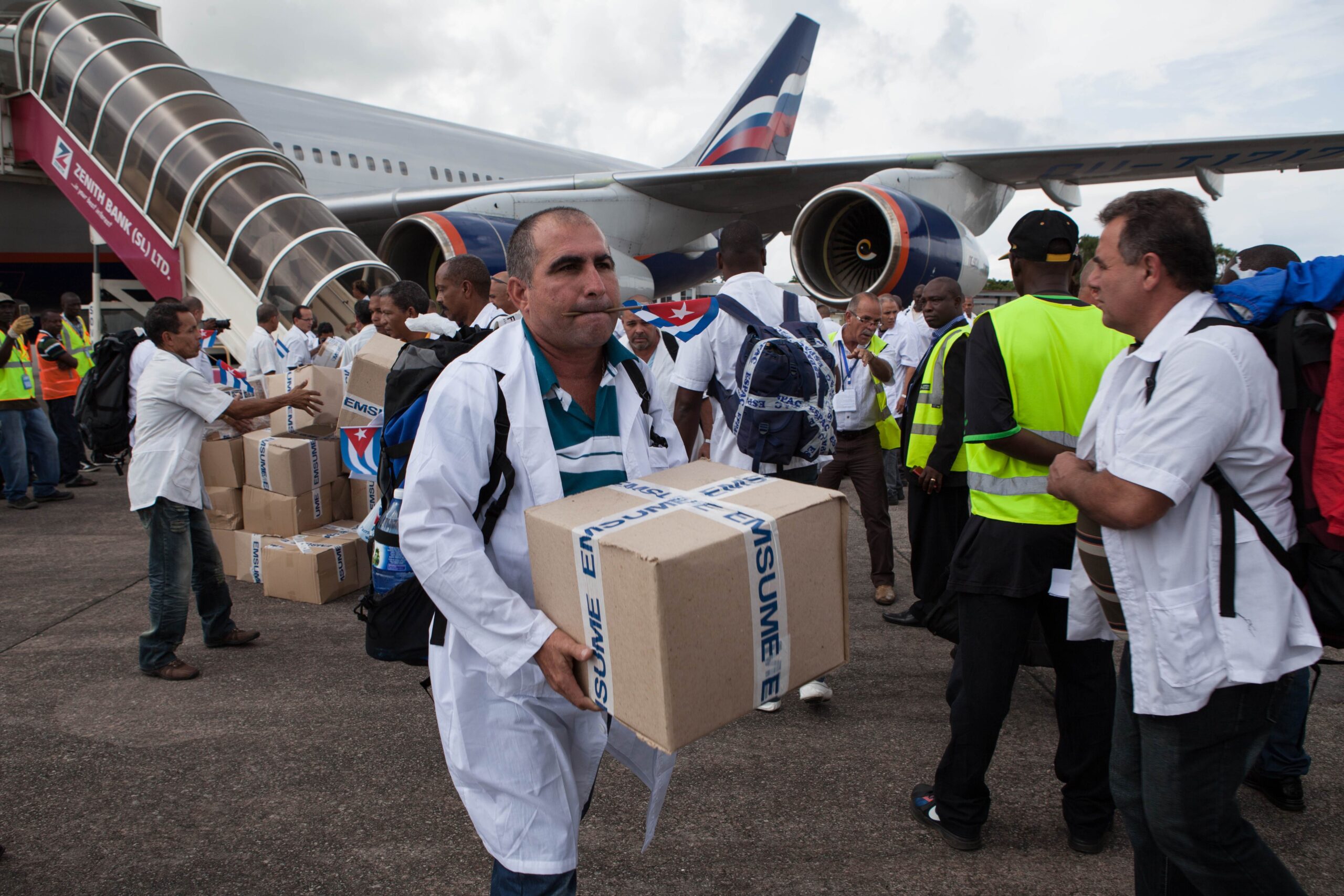