The total number of internal refugees from the terrorists attacks in Cabo Delgado has now risen to 560,000, the spokesman for the council of ministers, Filimão Suaze, announced at the end of yesterday’s meeting in Maputo.

The number has increased by 20% from the 435,000 figure given by the prime minister, Carlos Agostinho do Rosário, to parliament at the end of October.

Terrorism have shaken the administration of President Filipe Nyusi and ruling party Frelimo in their second term of office, the party’s secretary general, Roque Silva, has admitted.

During a visit to Zambézia province, Silva told journalists that this challenge “conditioned the implementation of electoral promises” and that the government was performing “great gymnastics” to stabilise the country.

He added that the government was working hard to put an end to the attacks in Cabo Delgado.

When questioned about the South African armoured vehicles seen in the country, Suaze was evasive. Meanwhile, Spain has offered to support Mozambique in fighting terrorism, and has pointed to its experience fighting it within its own borders. The offer was made by the Spanish ambassador, Alberto Cerezo, after a meeting with the Mozambican parliament’s president, Esperança Bias. 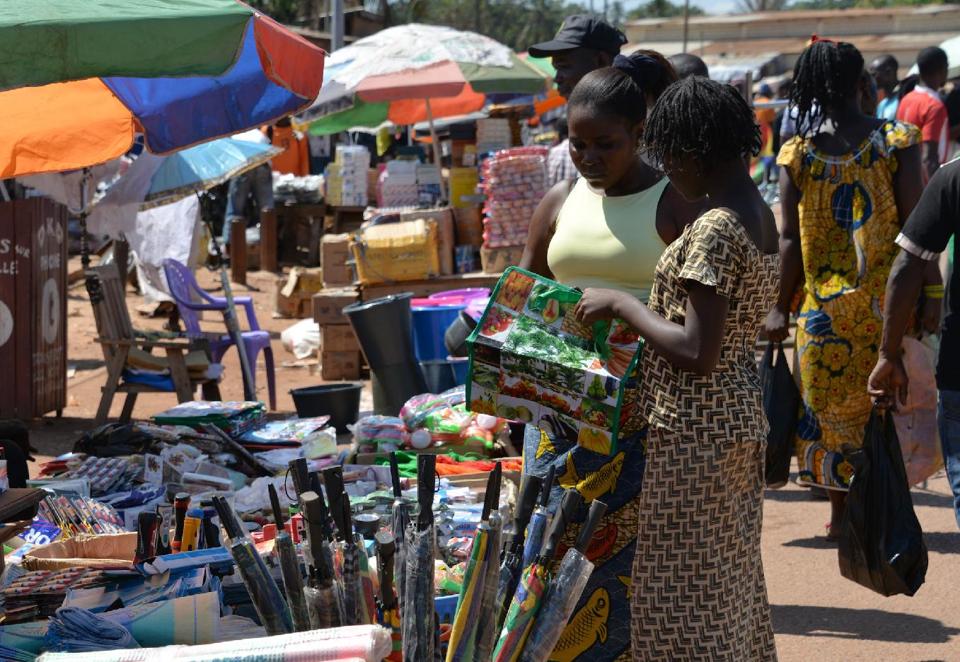