NEW YORK, USA, December 03, 2020,-/African Media Agency (AMA)/-Suspected Boko Haram insurgents reportedly killed at least 70 civilians this weekend, many of them farmers working on a rice field. The attackers tied up many of the victims before slitting their throats, according to media reports. This latest gruesome attack took place in Jere, not far from Maiduguri, the Borno state capital and epicenter of the decades-long conflict in northeastern Nigeria.

The UN has described the incident as the most violent direct attack against civilians this year, and called for the perpetrators to be brought to justice.

Boko Haram and its splinter faction, Islamic State West Africa Province (ISWAP), have continued to attack civilian, humanitarian, and military targets this year, reportedly killing at least 363 civilians between January and September. It is increasingly difficult to protect civilians, even in government-controlled areas. In June, three rocket-propelled explosives fired from outside Maiduguri killed four people and injured three others in the city, an area previously considered relatively safe given the strong Nigerian army presence.

Yet despite ongoing safety concerns, authorities in Borno state announced plans in August to encourage nearly two million internally displaced people (IDPs) in Maiduguri and other areas to return to their communities.

Sixteen days after IDPs were returned to Kukawa Local Government Area on August 18, Boko Haram insurgents attacked the community and abducted at least 100 people. Boko Haram also launched a deadly attack against Borno state governor Babagana Zulum’s convoy on September 27, as he returned from escorting the IDPs for resettlement. While the governor survived, at least 18 people, including four civilians, were killed. The attack came two days after the governor survived another attack while traveling near Lake Chad, and a previous ambush by insurgents in July.

The incessant attacks against civilians in the northeast have led to calls for President Muhammadu Buhari to dismiss his army chiefs and put in place a more effective security structure to save lives.

The Nigerian authorities should prioritize civilian protection, and also stop forcing people to return to areas where they risk further harm. Too many civilians are dying, and it’s time the Nigerian state worked harder to protect them. 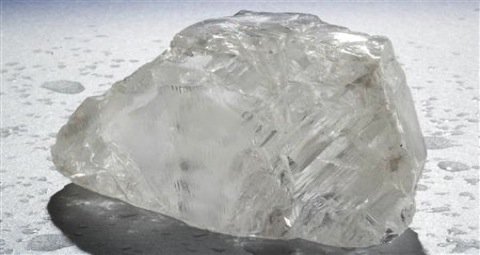 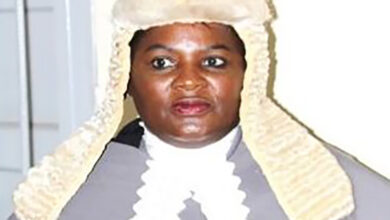 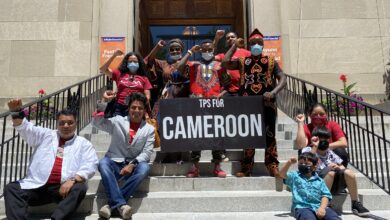