The 20,000 foreign fighters now in Libya represent “a serious crisis” and “a shocking violation of Libyan sovereignty”, UN Acting Special Representative Stephanie Williams said on Wednesday, during the latest meeting under the country’s political dialogue forum.

NEW YORK, USA, December 03, 2020,-/African Media Agency (AMA)/-Seventy-five people from across the social and political spectrum of Libyan society are taking part in the forum, aimed at establishing a transitional body that will govern the country in the lead-up to elections next year.

“You may believe that these foreigners are here as your guests, but they are now occupying your house.  This is a blatant violation of the arms embargo”, said Ms. Williams, who also heads the UN Support Mission in Libya (UNSMIL).

“They are pouring weapons into your country, a country which does not need more weapons. They are not in Libya for your interests, they are in Libya for their interests. Dirou balkom (take care). You have now a serious crisis with regard to the foreign presence in your country.”

Following the overthrow of President Muammar Gaddafi in 2011, Libya descended into chaos, resulting in the country being divided between two rival administrations: the Government of National Accord (GNA), based in the west, and the Libyan National Army (LNA), located in the east.

The sides agreed a ceasefire in October in Geneva, after mediation led by Ms. Williams. Provisions included the withdrawal of all military units and armed groups from the frontlines, and the departure of mercenaries and foreign fighters from the country.

The ceasefire paved the way for the start of the Libyan Political Dialogue Forum (LPDF), with a first round of talks held in Tunis from 7- 15 November.  The outcome was a roadmap to elections on 24 December 2021:  the 70th anniversary of Libya’s independence.

UNSMILActing Representative of the Secretary-General for Libya, Stephanie Williams (centre), during the first round of the Libyan Political Dialogue Forum, which was held in Tunis.

Women participants also issued a statement outlining a series of principles and recommendations for improving women’s participation in the political process and governance.

The second round of talks began last week, with Wednesday marking the third virtual meeting of the parties.

Ms. Williams highlighted ongoing challenges in Libya, pointing out that some 1.3 million citizens are expected to need humanitarian assistance in January.

She also reminded participants of the country’s “terrible” electricity crisis, stating “I am not pointing fingers.  This is a crisis in the west and in the east. You have a crisis of corruption. You have a misgovernance crisis, and now you have only 13 of 27 powerplants that are functioning.”

Although around $1 billion is needed immediately to avert a complete collapse of the electrical grid, she said “this is very difficult now because of the divisions in the institutions, and because of the epidemic of corruption and this kleptocratic class that is determined to remain in power.”

Meanwhile, human rights abuses are a daily reality nationwide, with reports of kidnapping, arbitrary detentions and killings, and estimates indicate that there are nearly 94,000 cases of COVID-19, though the actual number could be higher.

“While there is a lot of political tourism going to different countries and capitals, the average Libyans are suffering, and the indications of improvement for their situation are not there,” said Ms. Williams.

‘Time is not on your side’

For the UN envoy, the LPDF is the best way for Libya to move forward.  Underscoring that there is “a direct cost for inaction and obstruction”, she warned participants that the clock is ticking.

“I know that there are many who think that this whole dialogue is just about sharing power, but it is really about sharing responsibility for future generations”, she said.

“This is my ask of you as we have the discussions today in going forward, because, and I will say it again, time is not on your side.” 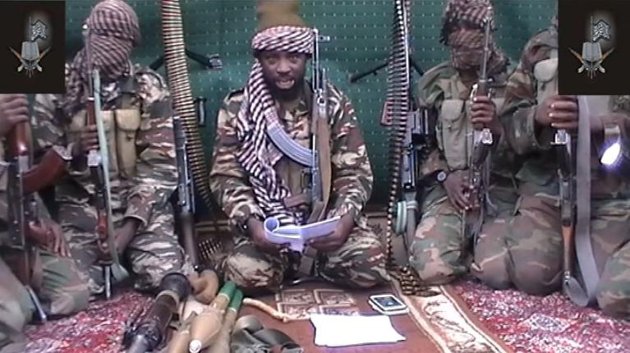 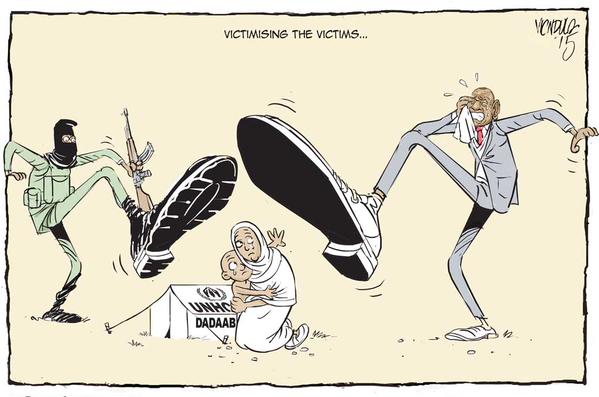 Hilton returns to the Moroccan capital