Ghanaians will vote in the presidential and parliamentary election due to be held on 7 December.

The Commonwealth Observer Group (COG), whose members are drawn from various Commonwealth countries with backgrounds ranging from political, electoral, civil society and human rights as well as legal fields, was invited by the Ghana Electoral Commission to observe the poll.

Former President of the East African Court of Justice,  Dr Emmanuel Ugirashebuja, is heading the group of observers.  The team started to arrive in Accra on 3 December and will be deployed to polling stations to observe pre-poll preparations, voting day and the results processes.

The group has already received briefings from the electoral commission, political parties, police, and civil societies.

In a statement, Chair of the COG Dr Ugirashebuja said: “We recognise the significance of these elections to the people of Ghana and appreciate the challenges they come with as the world battles the Coronavirus pandemic. These elections are also the first the Commonwealth Secretariat has sent an observer group to since the pandemic began.”

“We are here to observe the electoral process and will act impartially and independently as we scrutinise its organisation and conduct.  We will seek to assess the pre-election environment, polling day activities and the post-election period.

“We will then take a view as to whether it has been conducted to the international and regional standards to which Ghana has committed itself, including the country’s own laws.”

The COG will issue an Interim Statement of its preliminary findings on 9 December. A final report will be submitted to the Secretary-General and made available to the public afterwards.

The Commonwealth Observer Group members are: 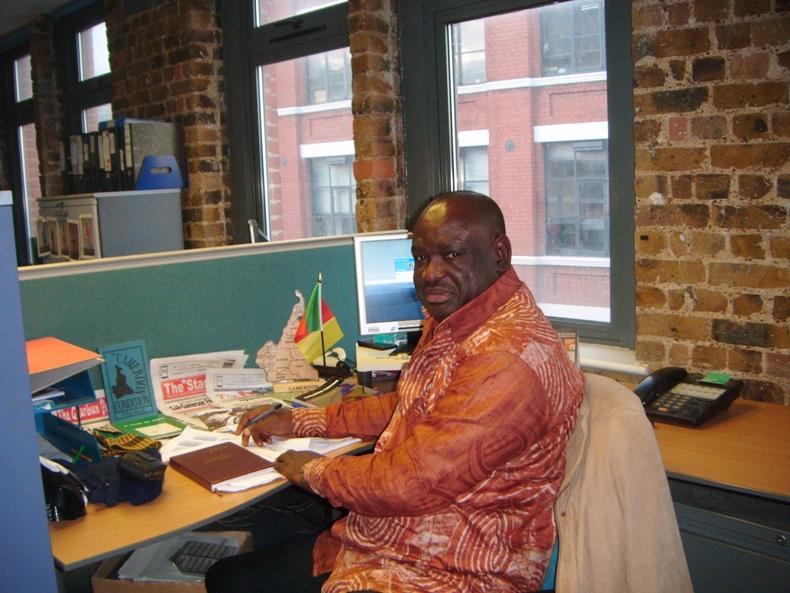