Chief Ikome Ngale, the traditional ruler of Mile 14 Dibanda located in Buea, South West Region of Cameroon has reportedly been killed by separatist fighters as the crisis in the two English-speaking regions of the country continues to worsen.

The traditional ruler was found dead in the bush December 13, 2020, after he had been earlier kidnapped alongside two of his peers by armed men.

According to reports, Chief Ikome Ngale had invited his fellow traditional rulers for the opening of his new palace on Sunday. The chiefs of Mile 15 and Mile 16 who had come earlier and waiting for the others were all abducted alongside Chief Ikome. The Chiefs of Mile 15 and 16 were later released after a man-hunt was launched by security forces.

“As we were arranging places we heard the sound of gunshots. All of us ran inside and slept on the floor. The armed boys entered the house and took the chief and his colleagues,” the wife of the deceased chief told reporters.

While condoling with the family of the departed Chief, the Divisional Officer for Buea Abba Abdouraman condemned the targeting of traditional rulers and assured the bereaved family of the unflinching resolve of the state of Cameroon to stand by them, to fight those who are against the peace.

For the past months, traditional rulers have been the target of kidnappings and killings. Recently, His Royal Majesty Molinga Francis Nangoh, the traditional ruler of Liwuh La Malale village in Buea, was reportedly murdered by separatist fighters on Friday, November 6, 2020.

CRTV reported that Chief Molinga had just finished a crisis meeting with some members of his community around 7:00 pm when unidentified armed men stormed his palace and shot him in cold blood.

Killings, kidnappings, arsons, maiming, and outright terror have become part of daily lives in some parts of the English-speaking regions.

The traditional ruler of the Mundani tribe, in Lebialem Division Fon Lekunze, who reports said, has been in Yaoundé for the past two years, said peace has yet to return to the English-speaking regions. He said several of his peers were attacked when they returned home in July to preach peace, and are still threatened by fighters via social media and by telephone, VOA reported.

“We have implored traditional diplomacy to sensitize populations to shun away from violence and embrace development, and we have used the dialoguing method by pleading with our children, and we are very hopeful that calm is going to return as soon as possible,” he said. 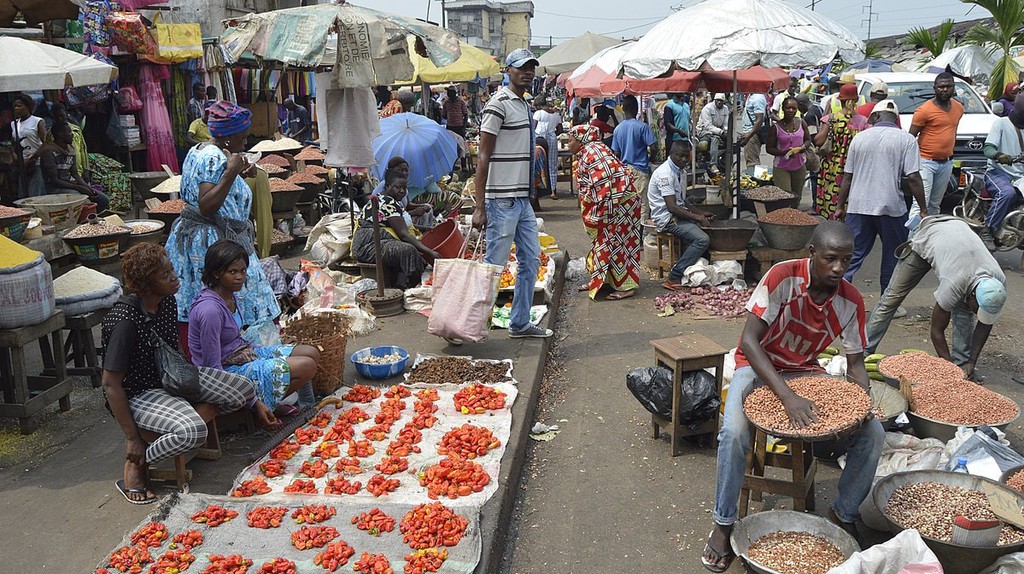