The UN Deputy Secretary-General is on a two-week solidarity visit to West Africa and the Sahel to underscore the Organization’s support to countries during the COVID-19 pandemic.

Ms. Mohammed later joined the Vice-President, Finance Minister and UN colleagues to launch the UN Plus Offer, which will support Government efforts to address the socio-economic impact of the pandemic.

The offer seeks to mobilize close to $250 million which will be used to strengthen health systems and responses, and to build a stronger poor-focused social protection system in the country.

While in Nigeria, Ms. Mohammed also launched the UN Women Global Generation Equality Campaign, along with the Minister of Women’s Affairs.

Throughout her visit to the region, Ms. Mohammed will highlight how the UN has adapted its operations to support national plans for pandemic response and recovery, while continuing to focus on the root causes of inequalities, said UN Spokesperson Stéphane Dujarric, speaking later that day in New York.

“She will emphasize the sustainable development programmes that promote socio-economic recovery, gender equality, intergenerational leadership, resilience, climate action—as well as the delivery of lifesaving humanitarian assistance to the most vulnerable”, he told journalists at the daily press briefing from UN Headquarters.

Ms. Mohammed, who is from Nigeria, is the fifth person, and third woman, to be appointed UN Deputy Secretary-General, a post which was established in 1997.

She also chairs the UN Sustainable Development Group (UNSDG), comprised of the heads of more than 30 UN agencies, funds and programmes.

The UNSDG supports countries and territories to achieve the 2030 Agenda, aimed at bringing about a more just and equitable world for all people and the planet. 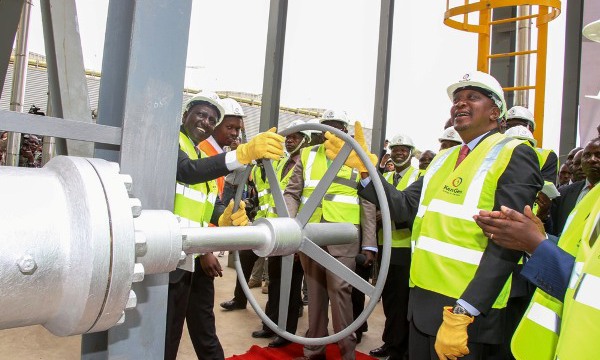 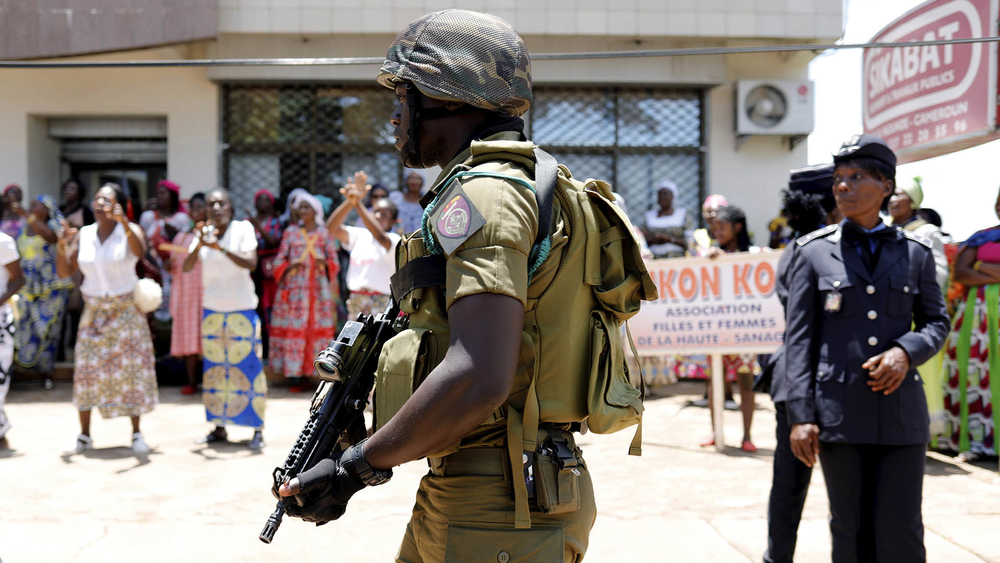