Juba – South Sudan’s President Salva Kiir has acknowledged that the issues raised in the national dialogue process are a representation of the views of the majority of the population in the country, but should not replace the revitalized peace deal.

The national dialogue conference, which brought over 500 delegates across the country, commenced in Juba on November 3rd, under the theme: “Come let’s dialogue, come let’s heal our nation.”

However, most of the national dialogue recommendations are a repetition of R-ARCISS provisions especially security and economic sector reforms which president Kiir is dragging feet to implement, including restoring the 32 states which were created in 2015 with the aim of devolving power to local communities.

The SPLM-IO and other parties had opposed the plan for 32 states in South Sudan and forced the government to implement the current model of 10 states earlier this year.

Other key recommendations they endorsed include compensation for those whose homes and properties were destroyed during the war.

In his closing remarks on Tuesday, the president Kiir pledged to implement the resolutions passed by the delegates.

“There is no doubt that the outcome of the national dialogue conference represents the views of the broad cross-section of our society,” said president Kiir. “This means there is no question about the legitimacy of this process.”

The national dialogue has also backed a mixed federal system of governance, calling for full political, administrative, and financial powers to the states in a bid to restrict federal interference.

“The revitalized peace agreement is not just an integral part of our constitution; it is, in essence, our fundamental law. All other processes, including the national dialogue, must ultimately be reconciled with it,” said Kiir.

Kiir pointed out that issues of governance, land, and resource allocation – as raised in the conference – require the full attention of the leadership of the country.

“My dear President Salva Kiir Mayardit, you have bankrolled this national dialogue materially for four years,” said Angelo Beda, co – chair of national dialogue Committee in his closing remarks, “even if the resolutions are controversial, please implement them.

President also said that some of the resolutions generated from the national dialogue process will be including in the permanent constitution.

Kiir noted that other views will be harmonized with the current peace agreement.

“We need to remind ourselves that what has been produced in this process must be harmonized by the permanent constitutional making process, which is provided for in the revitalized peace agreement,” he added.

President Salva Kiir initiated the national dialogue in December last year to unite and reconcile the people after years of a brutal conflict since December 2013 that has killed nearly 400, 000 people and uprooted four million people from their homes, before devestasted the country’s economy.

The Sudan People’s Liberation Movement-in Opposition (SPLM-IO), the main opposition group led by Riek Machar, was not part of the dialogue, arguing that the 2018 revitalized peace agreement offers its own conflict resolution mechanisms.

But the observers are skeptical about this national dialogue, saying it is important for Kiir’s administration to speed up the implementation of the R – ARCISS, as a super document of governance currently in South Sudan. Argued that it’s timely and full implementation is a sure way of moving the nation forward.

“I believe, the National Dialogue will not be a waste of time and also the country’s scarce resources,” said Sebit Garang, resident of Juba.

But president Kiir says only homegrown solutions can bring about lasting peace in his restive country, adding that rather than external solutions and foreign interference, plans drawn up at the national dialogue can prove crucial to end conflict and restore peace and stability.

“First, we need to assess our tendency to readily accept external models that ignore our history. We have been falsely assured that what has worked for others will work for us,” Kiir said at the end of the national dialogue, which was launched in December 2016. “Secondly, we also need to examine our attitudes towards our laws and institutions since 2005.”

Mozambique and Malawi meet on defence and security issues 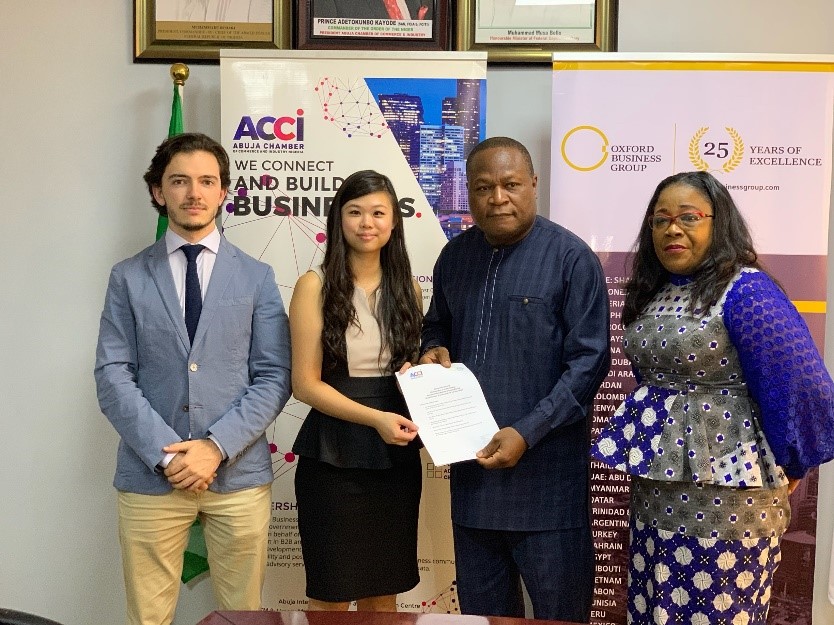