Juba – South Sudan’s President Salva Kiir has said his country will not return to war despite the slow implementation of the fragile revitalized peace agreement.

It has already been a two year since the peace deal was signed in September 2018 by the warring parties but the implementation isn’t going well as it was expected.

“There are others who think that we may go back tomorrow to war, something that I always so no. I want to assure you that we are not going back to war.” President Kiir told a delegation of eminent personalities of church leaders from All African Conference of Churches and World Council of Churches on Friday in Juba.

Since the national cabinets were appointed in late February and then followed by the appointment of nine state governors in July, the governor for Upper Nile is yet to be named.

The national legislature and other state government structures have also not been established.

The unified forces is also yet to be graduated.

Week ago, the main opposition party — SPLM-IO said it will not submit the names of its nominees for local government and other positions if the governor for Upper Nile is not appointed.

But the SPLM-IO nominee, Gen. Johnson Olony is being rejected by the president Kiir, describes him (Olony) as an “active soldier who has not fully subjected himself to the peace and political development in Juba, and is not “within territories that are controlled by SPLM-IO or by the government.

Meanwhile, the church leaders had called on the president to complete the formation of the Revitalized Transitional Government of National Unity.

However, the president revealed that he is ready to complete the formation of the unity government.

“I’m always begging my brother [Riek Machar] so that we conclude the agreement and we move forward for any projects that we want to initiate for our country,” said Kiir.

“Peace has now come to South Sudan and we are now at peace. You have witnessed it by yourself. In your sleep, you might have not been woken up by bullets being fired in the air or against the people, this is what we have stopped,” he added.

President Kiir further explained that “It takes time for the people to understand the agreement. It takes time for everybody to be convinced that there is peace. It is the implementation that is slow. It is slow because of the thinking of others.”

But experts said president Kiir and his vice president Dr. Riek Machar don’t have a political will to implement the peace deal.

South Sudan which emerged from the country’s five year of conflict that has killed nearly 400,000 people and uprooted four million people from their homes, is now facing huge challenges from COVID 19 and floodings. 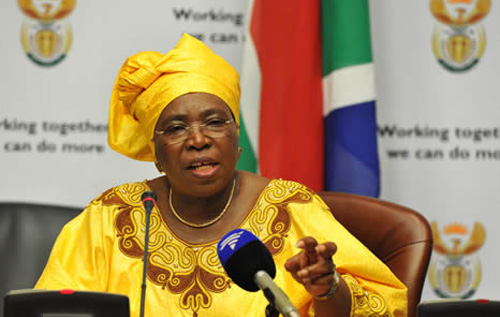 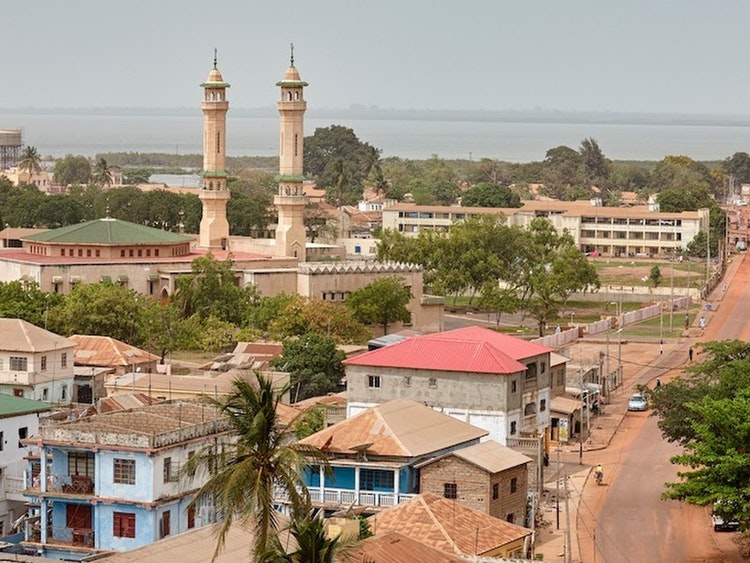